Meet the CEO That Is Aiming To Revolutionize Cryptocurrency Liquidity

Published on December 8, 2020 at 10:18 am by Insider Monkey Interviews in Bitcoin, Ethereum and Other Cryptocurrencies, News, Tech

For cryptocurrency traders, 2020 has been framed as a battle between centralized exchanges (CEX) and decentralized (DEX). This was, after all, the year in which Uniswap’s DEX emerged from nowhere to become one of the largest crypto exchanges in the world, processing $10 billion of trades a month – without custodying user funds.

At its peak, in October, decentralized exchanges were capturing over 15% of the entire crypto market, having begun the year on just 0.12%. That’s quite a turnaround, and suggests that CEXs – as well as crypto brokers such as PayPal (NASDAQ:PYPL) and Square (NASDAQ:SQ) – are now locked in a fight for market share with their decentralized counterparts. Alexey Koloskov isn’t convinced though. As the CEO of exchange aggregator Orion Protocol, he knows more than most about the interplay between CEX and DEX. In his view, the next leap for crypto exchanges will come when the two systems learn to live together and build upon each other’s competencies. 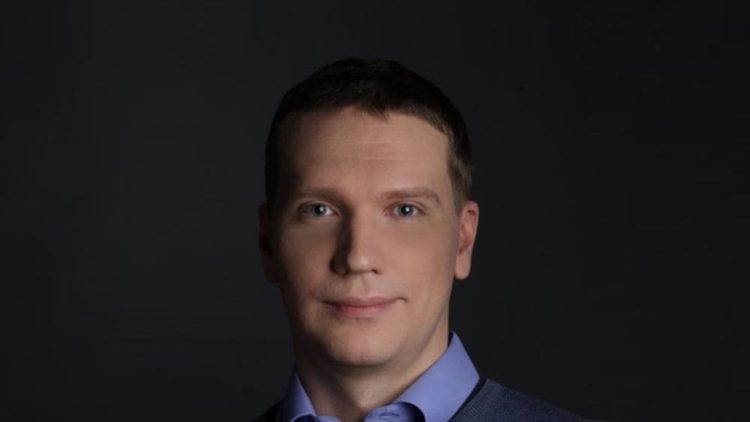 According to Koloskov, the real battle on the hands of cryptocurrency exchanges is creating a user experience that matches anything they have encountered in traditional finance. Moreover, he’s quick to dismiss the framing of CEX and DEX in binary terms as a contest in which there can only be one winner.

“While CEXs and DEXs will continue to serve different purposes for different audiences, I see the centralized / decentralized dichotomy as one of the one of the biggest barriers to crypto’s expansion,” begins Koloskov.

“As new users enter the space, there’s a clear demand for centralized intermediaries who mirror the traditional finance entities that consumers are used to, typically providing greater liquidity, improved user experiences, and act as a stepping-stone towards true decentralized finance.”

Combining the Best of Both Worlds

Advocates of DEXs such as Uniswap and Mooniswap have hailed them as a financial revolution that wrests control of crypto assets away from centralized exchanges and back into the hands of their rightful owners, just as Bitcoin creator Satoshi Nakamoto always intended. As Koloskov is quick to point out, though, DEXs are not a panacea for the cryptosphere, and while they undoubtedly solve key problems with custody and trust, they also introduce risk of their own.

“While we’ve seen significant volume funnelling into DEXs and liquidity pools, it’s still an immature space,” notes the Orion Protocol CEO. “Many lack the liquidity, trading pairs, user experience, and features that traders are used to with centralized exchanges. I believe the question should no longer be centralized or decentralized, but rather who will be first to bridge the divide to create hybrid solutions that provide access to the benefits and opportunities of the entire crypto landscape, but in a totally decentralized way.”

Naturally, Koloskov believes that Orion Protocol is the key to merging the CEX and DEX markets – and can cite compelling evidence to bolster his assertion.

“CEXs offer an improved user experience and greater liquidity,” he acknowledges, “but it comes at the cost of sacrificing ownership for access. We don’t think that accessing the crypto market should be so risky, difficult, or expensive.

“We have built a hybrid solution that bridges the gap between both worlds … while pulling liquidity from the major players in the market: centralized exchanges. We aggregate the liquidity, order books, and trading pairs of every CEX, DEX, and liquidity pool into one decentralized platform to provide access to the entire crypto market. The result is one portal to access the entire crypto market, without the need to give up ownership of your assets.”

Why Liquidity Is Crypto King 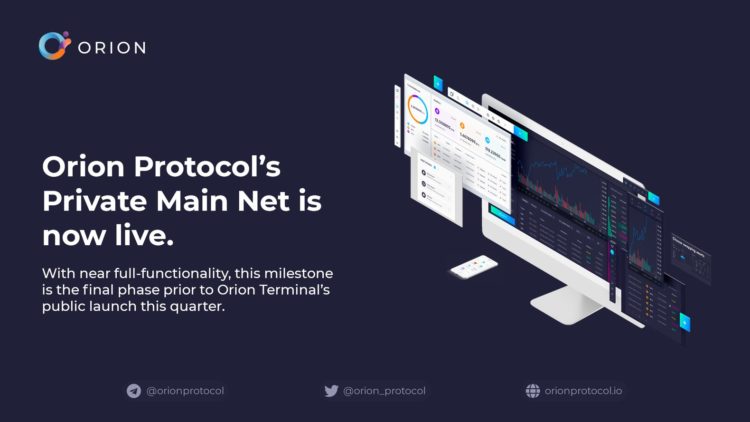 Bitcoin may be the king of cryptocurrencies, but it is liquidity that governs the markets. Traders naturally flock to the exchanges that can offer the best price, tightest spreads, and deepest liquidity – whether that be CEX, DEX, or a combination of the two. If Koloskov has his way, it will be this latter option that becomes the most profitable means of trading the markets in 2021. He explains:

“To us, fragmentation, centralization, and liquidity are the biggest issues in the space, and the largest barriers to the widespread adoption of the industry. In 2018, we set about tackling these issues by developing the most advanced liquidity aggregator ever conceived. This enabled the creation of our flagship product, Orion Terminal: connecting the end user to the entire crypto market in a totally decentralized way.”

The first phase of Orion Terminal’s mainnet will launch on December 15, giving traders the opportunity to see for themselves whether the future is hybrid and aggregated. With the ability to trade cryptocurrencies across CEXs, DEXs, and swap pools, Orion Terminal promises to shake up the front-end of cryptocurrency trading, even if, beneath the hood, users are still connecting to the same exchanges. If the trading terminal can realize its potential, it will result in more profitable order execution and spark the next epoch in the evolution of cryptocurrency exchanges.

“With crypto having been described as ‘nothing more than a fight for liquidity,’ I do believe the future lies in aggregation of the industry in its entirety,” finishes Koloskov.

“By opening up access to the entire market in one platform, we’ve developed a protocol for bridging together crypto, traditional finance, and real-world assets. And only through bridging the gap between these worlds will we achieve real steps towards change, building the foundations for a new financial system: an accessible, secure, and decentralized future of finance.”