“If you think health care is expensive now, just wait until you see what it costs when it’s free!”
— J.P. O’Rourke, The Liberty Manifesto (1993).

I’ve heard this clever quip about health care reform many times before, but this quote by J.P. O’Rourke was supposed to prove meaningless thanks to the passing of the Affordable Care Act in 2010… right? 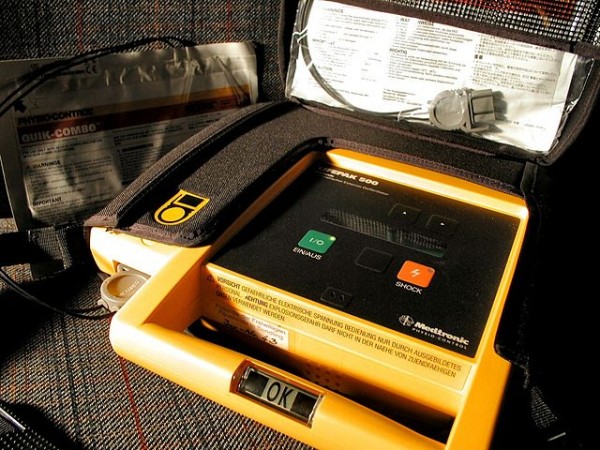 Crafted by President Obama and lawmakers, the ACA, also known in shorthand as Obamacare, was to create a competitive pool of insurance companies competing for consumers’ premium dollars which would help drive the costs of medical care and premiums lower. In addition to creating these pools, the ACA:

Required insurers to spend at least 80% of patient premiums on care or return the difference.

Would not allow insurers to turn away patients with pre-existing conditions.

Would expand the existing pool of qualifying government-sponsored Medicaid patients.

Would establish a medical device excise tax that would collect 2.3% of revenue from all medical device makers to help pay for the Medicaid expansion.

Remember those savings? Yeah, not so fast…
Despite these sweeping reforms, the Society of Actuaries released a report (link opens PDF) this month showing that the ACA-driven costs associated with non-group members participating in the insurance pools are set to see an average increase of 32% in underlying claims costs by 2017. It’s true this report didn’t take into account the effects of pool pricing competition and focuses solely on non-group participants (those not covered by employers), but it’s still very concerning as actuaries are often conservative in their estimates.

Sure, the SOA’s report demonstrated strength in certain states, with five expected to see underlying claims costs drop. However, that means costs are expected to rise in the remaining 45 states, with 37 of those states expecting costs to jump by 20% or more. According to the SOA’s report, Ohio and Wisconsin can expect their claims costs to jump by 80% or more.

This leads me to question whether our medical costs are about to soar under Obamacare?