Jonathan Auerbach‘s Hound Partners recently has filed a Form 13G with the US Securities and Exchange Commission in which it disclosed ownership of 7.28 million common shares of Media General Inc (NYSE:MEG), which amass 5.63% of the company’s outstanding stock. This represents a big increase in the stake, as the fund previously held 2.13 million shares, according to its last 13F filing for the reporting period of June 30.

Media General is a connected-screen multimedia company that casts news and entertainment, running in two sectors: Broadcast and Digital. Since the beginning of the year, the company’s stock has gained 11.47%. For the second quarter of 2016, the company reported earnings per share of $0.14 and revenue of $363 million, missing analysts’ estimates of EPS of $0.16 and revenue of $365 million. 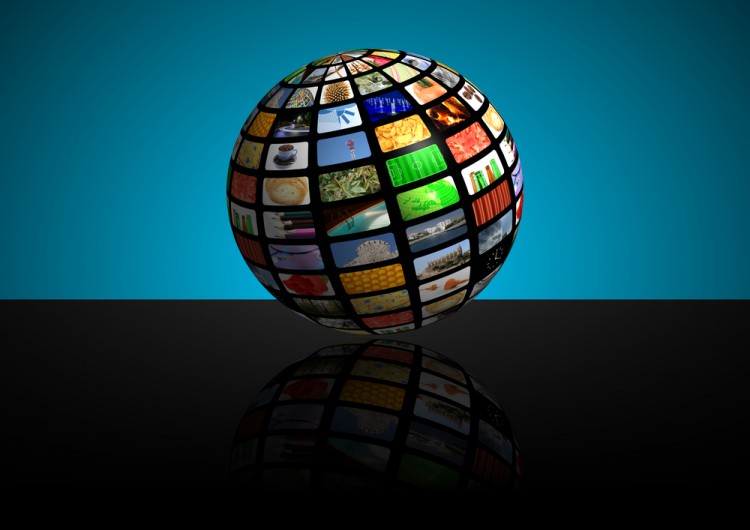 The number of hedge funds from our database long Media General (NYSE:MEG) increased by two during the second quarter and at the end of June there were 34 investors with positions in the stock. Among them were Mario Gabelli’s GAMCO Investors, which held a position worth $86.29 million, Matthew Mark’s Jet Capital Investors with a position valued at $80.04 million, Glenn J. Krevlin’s Glenhill Advisors, Warren Buffett’s Berkshire Hathaway, Gordy Holterman and Derek Dunn Overland Advisors, Carl Tiedemann and Michael Tiedemann’s TIG Advisors.

SECURITIES AND EXCHANGE COMMISSION
WASHINGTON, DC 20549
SCHEDULE 13G
(Rule 13d-102)
INFORMATION TO BE INCLUDED IN STATEMENTS FILED PURSUANT
TO RULES 13d-1(b)(c), AND (d) AND AMENDMENTS THERETO FILED
PURSUANT TO RULE 13d-2(b)
(Amendment No.)
Check the appropriate box to designate the rule pursuant to which this Schedule is filed:
[x]  Rule 13d-1(b)
[x]  Rule 13d-1(c)
[_]  Rule 13d-1(d)
The information required in the remainder of this cover page shall not be deemed to be “filed” for the purpose of Section 18 of the Securities Exchange Act of 1934 or otherwise subject to the liabilities of that section of the Act but shall be subject to all other provisions of the Act (however, see the Notes).
Follow Media General Inc (NYSE:MEG)Follow Media General Inc (NYSE:MEG)
Trade (NYSE:MEG) Now!
We may use your email to send marketing emails about our services. Click here to read our privacy policy.
Share Tweet Email
Page 1 of 12
Next >>
Related Insider Monkey Articles

Starboard Sends Another Letter To Shareholders of Darden Restaurants Inc. (...