Share Tweet Email
Page 1 of 4
Next >>
In a big year for initial public offerings (IPOs), with Uber, Lyft, Pinterest and Zoom, to name just a few, already having gone public and more companies waiting in the wings, it is ironic that it is not a tech company, but a food company, Beyond Meat Inc (NASDAQ: BYND), that has managed to deliver the most dazzling post-IPO performance of any of the listings. As the stock increased seven-fold, investors who were able to get into the stock at the offering price have been enriched, but those who jumped on the bandwagon later have also reaped extraordinary returns. The speed and magnitude of the stock price rise has left many wondering whether investors have over reached and whether a correction is around the corner.
The Meatless Meat Company!
The Company: Let’s take a look at what Beyond Meat’s products are and the market opening it is exploiting, before diving into a story and valuation for the company. The company, headquartered in Southern California, and founded in 2009, makes makes plant-based (pea protein) products that mimic burgers and ground meat in taste, texture and aroma. In the prospectus that it filed leading up to its IPO, the company argues that its production process is revolutionary and new, and is responsible for its capacity to replicate animal-based meats. 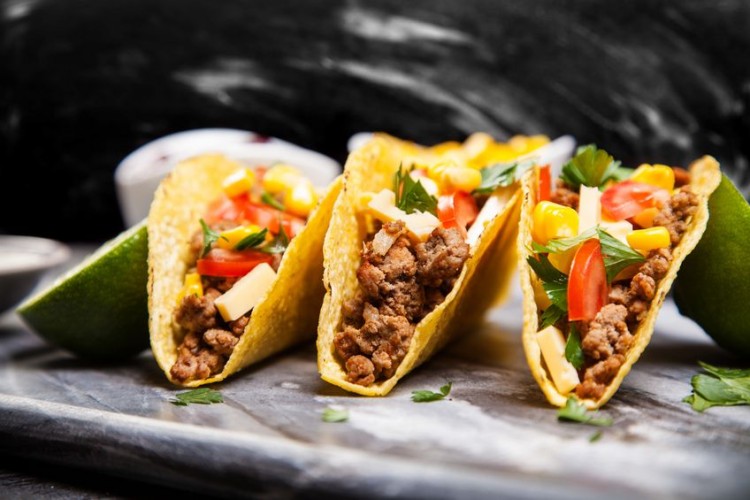 The Competitors: While Beyond Meat is a leader right now in the specialized sub-category of meatless meats, it faces a formidable competitor in Impossible Foods, another young start-up producing its own plant-based versions of meat-like products. Since it is very likely, especially after Beyond Meat’s explosive market debut, that Impossible Foods will be going public soon, it is inevitable that there will be comparisons between the two companies. While I have done my own taste test, taste is in the mouth of the beholder, and this article perhaps has the most even-handed comparison of the two companies’ products.
Both companies have also adopted similar strategies of enlisting fast-food companies as product adopters, with Impossible Foods showing up on Burger King (Impossible Whopper) and White Castle menus, and Beyond Meat countering with TGI Friday’s, Carl’s Jr. and Red Robin. Other companies are taking note, including companies like Amy’s Kitchen, a long standing producer of organic and vegan offerings, and companies like Tyson Foods and Perdue that derive the bulk of their revenues from meat, but see opportunity in this new market.
The Drivers: Both Beyond Meat and Impossible Foods have been helped by a shift away from meat to meatless alternatives, and that trend has been driven by three factors:
None of these three factors are likely to fade away. In fact, I think that we can safely assume that they will only get stronger over time, accelerating the shift from meat to meatless alternatives.
Follow Beyond Meat Inc. (NYSE:BYND)Follow Beyond Meat Inc. (NYSE:BYND)
Trade (NYSE:BYND) Now!
We may use your email to send marketing emails about our services. Click here to read our privacy policy.
Share Tweet Email
Page 1 of 4
Next >>