While investing in restaurant businesses is certainly an opportunity to tap into sizable returns, it is not a straight forward choice for a retail investor to pick the right business. There are a myriad of factors at play when it comes to choosing the right business in this sector. Factors such as the restaurant’s ability to innovate and stay on top of (or even set) the trends in where and what people want to eat, and how well the restaurant is able to achieve same-store growth as well as the overall growth of the franchise, are only some of the variables which have to be accounted for. 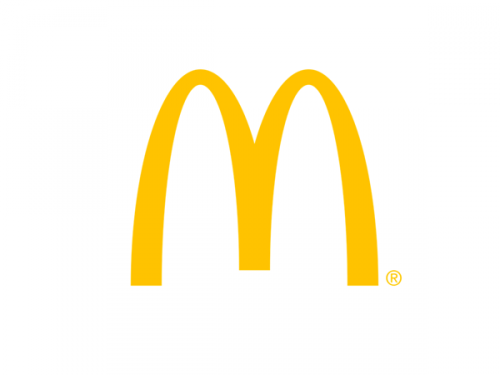 At Insider Monkey we make your task in picking the best restaurant stocks a lot easier by tracking over 700 hedge funds and their holdings every quarter. We then process this data to find the most popular choices among these professional money managers in any given sector. This analysis is of considerable value to both retail and professional investors, as it gives them an opportunity to re-evaluate their positions and check for loop holes in their investment thesis if it deviates from the popular choices among other funds.

In our analysis from the latest 13F filings we have picked the top 5 choices in the restaurant industry to share with our readers. They are all popular names in the sector, and it is interesting to see how these picks have performed during the year thus far, and what the rationale may have been behind these investments.

First in this list is McDonald’s Corporation (NYSE:MCD). The number of hedge funds invested in the golden arches increased to 75 in the fourth quarter from 69 in the third. However, the total value of these investments declined from $5.27 billion to $5.15 billion over the last quarter, which could be the result of hedge funds cutting their exposure to the company on account of its lacklustre third and fourth quarter earnings reports.

Among the most significant investors were Mason Hawkins of Southeastern Asset Management and First Eagle Investment Management’s Jean-Marie Eveillard. Hawkins increased his position in the company by a whopping 65%. He now owns 11.92 million shares valued at $1.12 billion, which forms 6.42% of his fund’s portfolio value.

McDonald’s Corporation (NYSE:MCD) is aiming to make a much needed turnaround, and the recent change at the helm might be the start of that necessary shakeup. CEO Don Thompson has announced his retirement after being in charge of the ailing company for three years.

Another popular candidate in the restaurant business at the end of the fourth quarter was Yum! Brands, Inc. (NYSE:YUM). The number of hedge funds invested in the stock increased slightly to 38 from 32, while the value of investments from these funds more than doubled to $819 million from $346 million. Among the 59 billionaires that we track at Insider Monkey, six of them had a position in Yum! Brands, Inc. (NYSE:YUM).

Doug Silverman and Alexander Klabin‘s Senator Investment Group initiated a sizable position in the company in the fourth quarter. They purchased a total of 2.5 million shares valued at $182.13 million. Tony Chedraoui of Tyrus Capital also felt strongly about the future prospects of Yum! Brands, Inc. (NYSE:YUM), initiating a new position of 865,000 shares with a market value of $63.02 million. The position formed 11.09% of  that fund’s portfolio value.

Yum! Brands, Inc. (NYSE:YUM) is up nearly 5.4% year-to-date, even though the company’s fourth quarter EPS of $0.61 missed the estimates by $0.05. The revenues of slightly under $4.0 billion however beat estimates by $30 million.