The Chinese government is fishing dead pigs out of its rivers. Looking past the dangers this could pose to important sources of drinking water, it is yet another example of the lack of control the government has over the food industry. This isn’t a reason to avoid China, but such issues should be monitored closely. 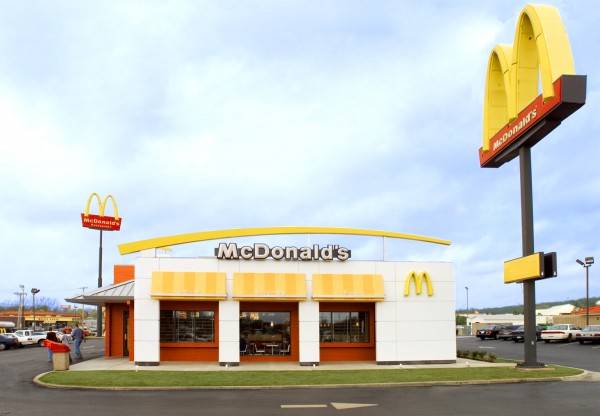 The supposed count of more than 6,000 dead pigs found floating in the Huangpu river is just a drop in the bucket compared to the total number of pigs in the country. However, that farmers would even consider throwing pig carcasses into a river out of which people drink shows a lack of respect for the environment and others. It also brings back frightening memories of the government’s attempt to cover up the swine flu epidemic.

Bloomberg reported that the Chinese government “plans to create a regulator with broader authority to ensure food and drug safety and said the agriculture ministry will oversee the quality of farm products.” These are steps in the right direction and show the potential for progress in this still developing nation. But, these changes don’t alter the here and now.

Sadly, Bloomberg also cited Chinese news sources reporting that “a court in Zhejiang jailed 46 people for selling diseased pork.” This comes after a scandal in which duck was supposedly treated with hazardous chemicals and mutton grease so it could be sold as more expensive mutton. And the chicken quality issues that took their toll on Yum! Brands, Inc. (NYSE:YUM)‘s KFC concept.

With so many disturbing food related problems in recent years, it would be foolish of investors not to watch this issue. Some companies to keep an eye on include:

The company took a big sales hit because of quality concerns at its chicken suppliers. While KFC has felt the brunt of the impact, Pizza Hut has also seen declines. This guilty by association issue will likely be a drag for at least a few more quarters, if not longer.

This is a notable setback in a country that management has targeted as its number one growth market. To make matters worse, Yum! Brands, Inc. (NYSE:YUM) has expanded in China via the purchase of Chinese food concepts, which almost certainly sell pork products. If the pig scare intensifies, it could hamper sales at domestic brands, as well.

That said, any pullback in the shares should be seen as a buying opportunity. The company has dealt with quality issues in the past and lived to tell the tale. Time will likely heal this issue, too.

Although over 80% of the company’s top line comes from domestic sales at its Dunkin Donuts and Baskin Robbins brands, the company has targeted international expansion as a key growth driver. With over 6,500 stores already open in Asia, the company is clearly a big player in the region. China’s massive population means that notable store count growth in that country is going to be vital.

Interestingly, the company’s ice cream concept has a larger store count than its namesake brand. This is problematic in that milk is the key ingredient and exposes Dunkin Brands Group Inc (NASDAQ:DNKN) to the same types of risks that hit YUM! With a heavy debt load, Dunkin’ could find a top line hit hard to deal with.

Note that baby milk was found to be tainted in the country several years ago, with more recent episodes involving regular milk tainted with a cancer causing toxin. Baskin Robbins could have a hard time distancing itself from a milk scare.