Another major hedge fund that recently disclosed its long equity positions for the second quarter of 2014 is Jim Simons’ Renaissance Technologies, one of the best performing firms in the sector. The fund acknowledged holding an equity portfolio with a market value of more than $42.8 billion, after starting 453 new positions and selling out of another 494 over the quarter. Let’s, thus, take a look at its top holdings in order to elucidate if any of them deserve further research.

The first two companies in the fund’s list remained unchanged in rank over the period, although the largest stake placed in McDonald’s Corporation (NYSE:MCD) saw the fund trim its exposure by 2%. Renaissance Technologies now owns 8.29 million shares, down from 8.52 million shares by the end of the first quarter. The fund’s position in McDonald’s Corporation (NYSE:MCD) is worth more than $835 million, and accounts for almost 2% of its equity portfolio’s total value.

This $91.8 billion market cap fast food restaurant operator saw its stock price inch almost 4% between April and June. However, the stock fell 7.8% ever since, and now trades at only 17 times the company’s earnings –versus an industry average of 28x P/E.

Other major hedge funds betting on McDonald’s Corporation (NYSE:MCD) are Harris Associates, which owns 3.89 million shares of the company, up 4% over the quarter, and Jean-Marie Eveillard’s First Eagle Investment Management, which started a position, with 3.61 million shares, over second the quarter of 2014.

Another investor of the company is Ken Fisher’s Fisher Asset Management, which revealed a slight increase in its stake in Novo Nordisk A/S (ADR) (NYSE:NVO) for the second quarter of the year. Recently, the fund made known its 13.74 million shares position in the company.

Once again, Renaissance Technologies is among the largest hedge fund shareholders of record, followed by Jean-Marie Eveillard’s First Eagle Investment Management. This last fund owns 4.71 million shares of Colgate-Palmolive Company (NYSE:CL), worth about $321 million. In addition, both these funds have been – and will continue to- benefiting from a $0.36 per share quarterly dividend, which implies a 2.2% yield. 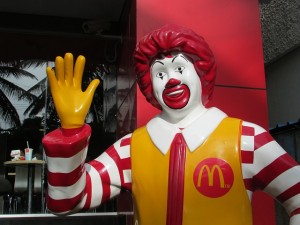 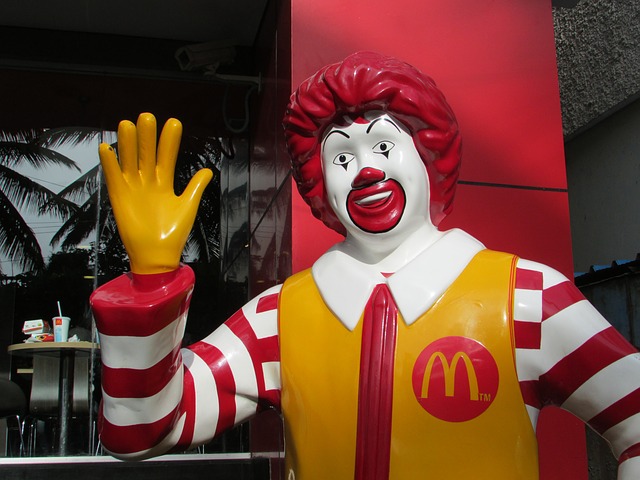