While the world has been focused on Greece, another alarming default, which has been developing for several years is on the verge of eruption. Puerto Rico, a U.S. Commonwealth, is about to go bust. Analysts believe that the government could run out of cash as soon as July. In the wake of this development, companies having an exposure to the island have been hammered in the stock market today, with some of them slumping by double digits. The list includes MBIA Inc. (NYSE:MBI), Assured Guaranty Ltd. (NYSE:AGO), Ambac Financial Group, Inc. (NASDAQ:AMBC), and Popular Inc (NASDAQ:BPOP). With this backdrop we decided to look at the hedge funds that are being affected most by Puerto Rico’s misfortunes. 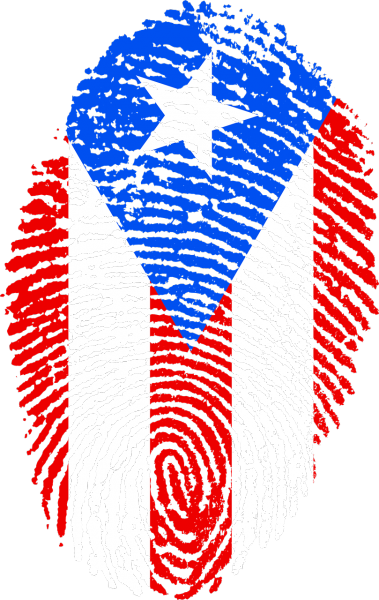 The stock of the $1.27 billion provider of financial guarantee insurance, MBIA Inc. (NYSE:MBI) has slid by almost 16.7% in the early trading hours. At the end of the first three months, the company’s exposure to Puerto Rico included $4.5 billion of gross insured par exposure. Chuck Royce’s Royce & Associates is the largest shareholder of the company within our database holding about 5.09 million shares valued at $47.33 million at the end of the first quarter and Ron Gutfleish’s Elm Ridge Capital, which held 4.26 million shares of MBIA Inc. (NYSE:MBI) valued at $39.62 million. Hedge funds were generally bearish on the company given their activity in the first trimester. Among the investors that we track, 29 had an aggregate investment of $237.96 million in the company, as compared to 37 funds with $304.89 million at the end of the previous quarter. In addition, Mark T. Gallogly‘s Centerbridge Partners and Nick Niell’s Arrowgrass Capital Partners were two funds that sold their entire stakes in MBIA Inc. (NYSE:MBI) during the January – March quarter.

A 12.76% slide for Assured Guaranty Ltd. (NYSE:AGO) hasn’t borne well with Debra Fine‘s Fine Capital Partners. The fund is the largest shareholder of the $3.61 billion provider of credit protection products to the Unites States, within our database, owning some 5.19 million shares valued at $137 million. The position amasses about 11% of the fund’s portfolio. In its financial results for the first quarter, Assured Guaranty Ltd. (NYSE:AGO) managed to beat both the top and bottom line estimates. The company’s exposure to Puerto Rico stood at $4.9 billion at the end of last year. A few hedge funds winded up their positions in the company during the first three months as the number of invested firms, among those that we track, decreased to 47 at  the end of March as compared with 51 at the end of the previous quarter.