Matthew Hulsizer’s Peak6 Capital Management has recently filed its 13F with the SEC for the second quarter of 2015. According to the filing, the fund holds an equity portfolio of $16.81 billion as of the end of June, with its primary investments in consumer discretionary and information technology sectors. The portfolio is highly diversified and its top 10 holdings represent 5.70% of its overall value. Apple Inc. (NASDAQ:AAPL), Yum! Brands, Inc. (NYSE:YUM), American Airlines Group Inc (NASDAQ:AAL) are among the top three equity investments of Peak6 Capital Management. 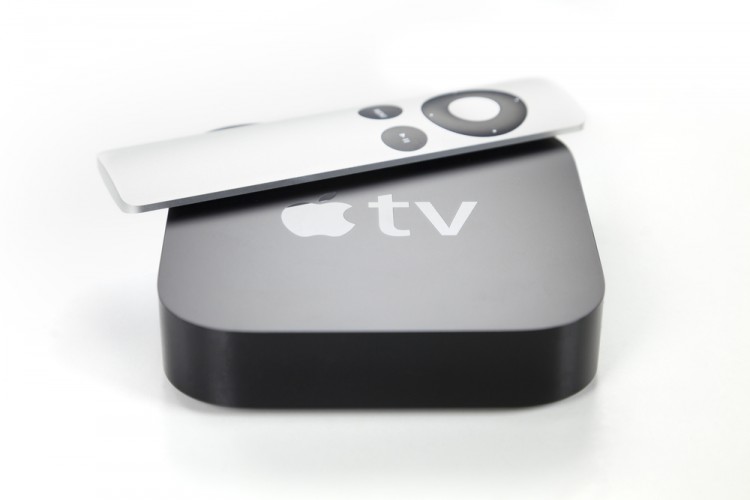 Matthew Hulsizer and Jennifer Just co-founded the firm in 1997 and it operates as a subsidiary of Peak6 Investment LP. Matthew Hulsizer appeared in the spotlights in 2011, when he attempted to buy Phoenix Coyotes, although he later withdrew the bid.

Why are we interested in the 13F filings of investors like Peak6? We use these filings to determine the top 15 small-cap stocks held by these elite funds based on 16 years of research that showed their top small-cap picks are much more profitable than both their large-cap stocks and the broader market as a whole. These small-cap stocks beat the S&P 500 Total Return Index by an average of nearly one percentage point per month in our backtests, which were conducted over the period of 1999 to 2012. Moreover, since the beginning of forward testing from August 2012, the strategy worked just as our research predicted, outperforming the market every year and returning 123% over the last 35 months, which is about 65 percentage points higher than the returns of the S&P 500 ETF (SPY) (see more details).

Peak6 Capital Management has a stake worth $58.91 million in Apple Inc (NASDAQ:AAPL), which contains 469,688 shares. The investor has reduced its investment in the iPhone maker by 54% in comparison with the previous quarter. The shares of Apple Inc (NASDAQ:AAPL) have taken a hit in the past couple of weeks and are down by 13.22% on the back of quarterly financial results disclosed on July 21. It might be too soon to consider it a trend, but among the hedge funds we track at Insider Monkey, many investors reduced their exposure to Apple during the second quarter, although a clearer picture will be available after the end of the current round of 13F filings. However, among the funds that have already disclosed their equity portfolios for the end of June, Bridgewater Associates, Giovine Capital, Zweig Dimenna Partners, McKinley Capital Management, and Columbus Circle Investors reported cutting their stake in Apple Inc. (NASDAQ:AAPL). These investors seem to have anticipated a slowdown of Apple’s sales in some key markets such as China, as well as weak sales for its new Apple Watch. However, one of the largest shareholders of Apple from our database, Ken Fisher’s Fisher Asset Management inched up its position in the company to 11.01 million shares held at the end of June.