This series, brought to you by Yahoo! Finance, looks at which upgrades and downgrades make sense, and which ones investors should act on. Today, our headlines feature a pair of gaming upgrades for Mattel, Inc. (NASDAQ:MAT) and GameStop Corp. (NYSE:GME). But the news isn’t all good, so before we get to those, let’s find out first why…

Merrill’s feeling moody about DuPont
Our first ratings switcheroo of the day concerns chemicals giant DuPont Fabros Technology, Inc. (NYSE:DFT), downgraded this morning from “buy” to “neutral” by Merrill Lynch. This news came on the heels of a warning from DuPont Fabros Technology, Inc. (NYSE:DFT) that cool, wet weather this spring is likely to hurt farmers’ crop yields. This poor start to the farming year could reduce their incentive to plant DuPont seeds and apply DuPont herbicides and insecticides (not wanting to throw good money after bad). If harvests turn out to be as bad as anticipated, it could also mean that farmers get less income from their crops — and have less money to spend on DuPont products next year.

As a result, DuPont now says its earnings this year will tend toward the low end of its previous $3.85-to-$4.05-per-share guidance.

DuPont shares currently trade at $52.78 per share — about 10.8 times trailing earnings. If the company earns only $3.85 per share this year, though, that means it could end up with a P/E ratio of closer to 13.7 in six months’ time — and so the stock could be as much as 27% more expensive than it looks. Given that it looks only fairly priced today — based on its 7.2% projected growth rate and 3.3% dividend yield — this suggests there’s little upside visible in the stock, and it could even be a bit overpriced.

In other words, there’s every reason to think that Merrill’s downgrade is correct.

Oppy’s positing $3.80 in earnings for GameStop Corp. (NYSE:GME) in fiscal 2014, and says fiscal 2015 earnings could be as high as $5 a share. That latter number, in particular, looks very positive for a stock that costs less than $40 — working out to a forward P/E ratio of less than 8. 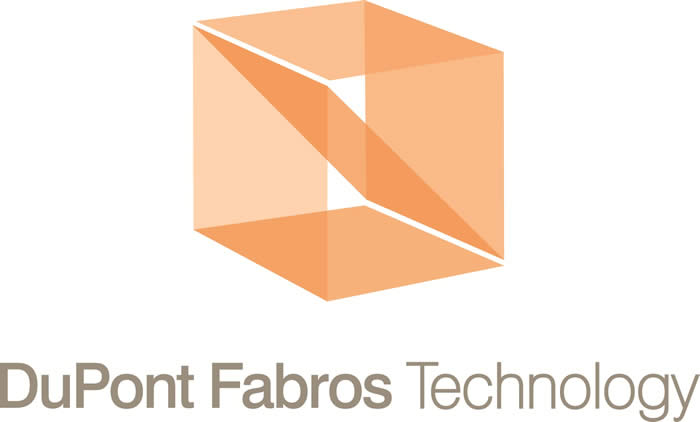