If there’s one thing I’ve learned over the last decade, it’s to follow the insiders, and sometimes the institutions. These are people who have more information than you. Therefore, let’s take a look at some of the big insider/institutional moves.

A Situation to Monitor Closely

3D Systems Corporation (NYSE:DDD) saw a 4.2% decline on Thursday when 13D filings showed that the company’s co-founder and CTO Charles Hull sold 500,000 shares on March 13. Hull now only owns 461,500 shares, and many believe he is now unloading all of his position. However, bulls have quickly rushed to his defense and have pointed out that Hull is 73 years old and that it’s very possible that he is preparing to retire.

After a 110% run higher over the last year, and a near 30% loss over the last month, some believe that the stock may be too expensive and that its growth could be slowing. At this point, it’s still hard and probably too early to tell.

With that being said, a lot of people defended Spectrum Pharmaceuticals, Inc (NASDAQ:SPPI)’ CEO Rajesh Shrotriya as he unloaded shares late last year and continuously pushed the stock lower. People pointed to his age of 68 as the reason for his selling, but as we learned earlier this week, there may have been other reasons for him taking profits. I’m not implying that 3D Systems Corporation (NYSE:DDD) and Charles Hull fall under the same category, but still, it’s worth noting and worth following.

A Long-Term Investor Finally Throws in the Towel

Ken Griffin has been trying for years to persuade E TRADE Financial Corporation (NASDAQ:ETFC) management to seek potential acquirers, and for many investors, his 10% stake in the company has been a sign of consistency and upside in a stock that has lacked both. But on Thursday the stock fell more than 8% when his firm Citadel exited their remaining stake.

Over the years, the firm has stayed very close to the company in terms of operations, and their departure means that there will no longer be someone advocating for a buyout. Furthermore, it means that we could see additional institutional investors drop their positions. Personally, this is one action that bothers me, because with E TRADE Financial Corporation (NASDAQ:ETFC) losing 70% of its value over the last five years, I have a feeling that there must have been some real problems in order for the firm to finally unload their position. 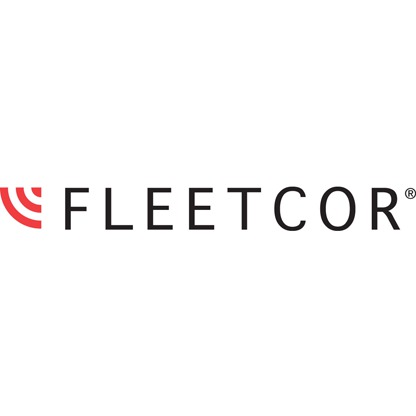