Immersion Corporation (NASDAQ:IMMR) (The Motley Fool)
What happened: Shares of Immersion Corporation (NASDAQ:IMMR) have skyrocketed today, up by 50% as of 11:15 a.m. EST, after the company announced it had reached a settlement with Apple (NASDAQ:AAPL). As part of the settlement, Immersion also entered into a licensing agreement with the iPhone maker. So what: Immersion had first filed suit against Apple in February 2016, alleging patent infringement related to the use of haptic feedback in Apple products, while simultaneously lodging a formal complaint with the U.S. International Trade Commission.

Northern Dynasty Minerals Ltd (NYSEMKT:NAK) (The Motley Fool)
What happened: Shares of Northern Dynasty Minerals (NYSEMKT:NAK) dropped as much as 26.8% Monday after a surprise decision from the U.S. Environmental Protection Agency was handed down late Friday afternoon. The regulatory agency said in a statement that Alaska’s Bristol Bay sockeye salmon fisheries — the largest in the world — deserve protection and that any mining projects developed in the region may pose “unacceptable risk.” The decision is catching everyone off guard

Advanced Micro Devices, Inc. (NASDAQ:AMD) (MarketWatch)
Shares of Advanced Micro Devices Inc. AMD, +2.74% rose more than 3% in early trading Monday after MKM Partners analyst Ruben Roy came out incrementally more upbeat on the company’s immediate prospects. Though he still has a neutral rating on shares, Roy thinks that AMD looks positioned to deliver better-than-expected results for its December quarter as well as a stronger-than-anticipated forecast for its March quarter. The company reports earnings Tuesday. Roy cites “recent positive data points around the PC, server, and cryptocurrency mining markets” as reasons for his optimism, and he believes that most of the “upside delta” will come from the crypto side of the business. 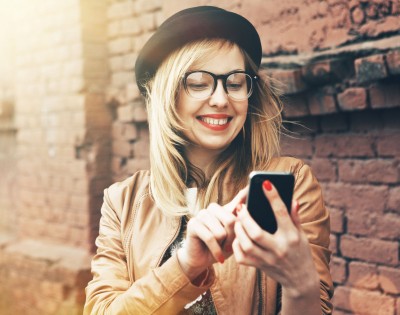 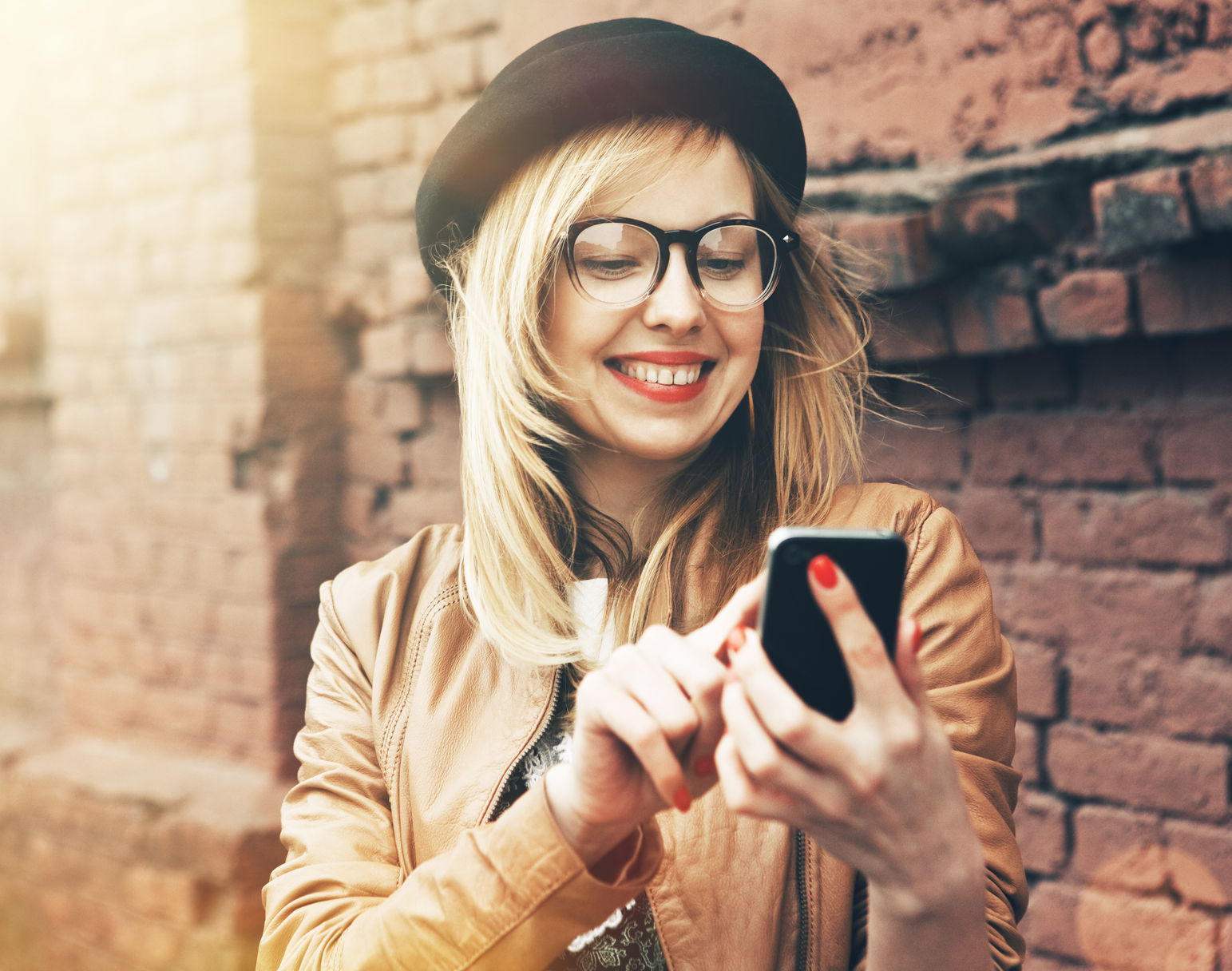