Redmond Asset Management, founded by Scott Redmond, is located in Richmond, Virginia. The fund’s investment team has made a few small changes to their top five equity holdings, as noted by their first quarter 13F filing.

See the Q1 13F here. It’s important to track hedge fund sentiment because it has been found that for investors who know where to look, it has been possible to beat the market; the details of this strategy are revealed here.

Redmond’s top pick is Markel Corporation (NYSE:MKL), an insurance firm. During the first quarter of 2013, the Redmond team has increased their investment in this stock by 6% and has reported its value as $5.937 million. The stock has been in an uptrend since the start of the year, advancing 21% and is currently trading at a little over $528 per share. The stock has a beta of 0.68 and does not pay a dividend. The financial results reported by the company beat Wall Street expectations. Markel Corporation (NYSE:MKL) posted earnings of $9.50 per share and revenues of $819.86 million.

The second biggest position of Redmond Asset Management’s 13F is Barrett Business Services, Inc. (NASDAQ:BBSI), a provider of business management solutions. The fund has made a small addition of 140 shares to its holdings during the first quarter of 2013, and the stock’s price has increased significantly since the start of the year. The stock currently trades at a trailing Price to Earnings (P/E) ratio of 33.86 and has a forward P/E of 20.79. It has a beta of 1.08 and pays a dividend of $0.48, which translates into a yield of 0.8%.

The best of the rest

The third largest equity holding of Redmond Asset Management is in General Electric Company (NYSE:GE). The stock of the US giant was in an up-trend since January, and reached a 2013 high of $23.90 on March 8. It then started to correct, but resumed its uptrend on April 22.The stock has a trailing Price to Earnings (PE) ratio of 16.80, while the forward P/E ratio is 12.46. Eight of the 17 analysts monitoring the stock recommend it as a Buy and 4 of them rate it as a Strong Buy. They also expect earnings to continue growing in 2013 and 2014, and have set a price target range of $22-$28 going forward.

Redmond Asset Management has made a few changes to its largestequity positions, with some proving to be more profitable than others during the first quarter. We believe investors should take particular note of General Electric Company (NYSE:GE), as Redmond has made a significant increase (+11%) in its stake in the automaker from the previous quarter. “Mini-Berkshire” Markel is also a top investment of many members of the smart money, and despite its incessant comparisons to one Omaha behemoth, many investors still haven’t taken notice.

Likewise, Portfolio Recovery, 3M Co (NYSE:MMM) and Barrett Business Services, Inc. (NASDAQ:BBSI) aren’t the flashiest names out there, but each offers decent value at their current prices, and pair nicely with the larger General Electric Company (NYSE:GE) and Markel in this top five. Continue preparing for 13F-filing season here. 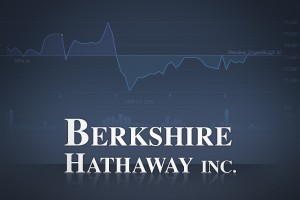 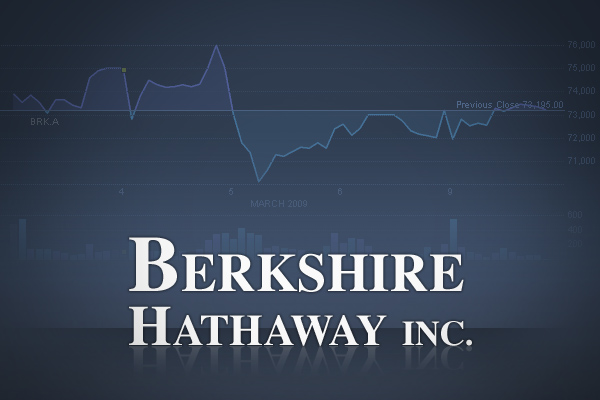