Margate Capital Management is a very young hedge fund, founded at the beginning of 2016 by its current Managing Partner and Chief Investment Officer, Samantha Greenberg. The launching of the fund was enabled through a collaboration with Ramius LLC, the investment management business of Cowen Inc Class A (NASDAQ:COWN), which donated $130 million of seed money in April 2016, making a three-year commitment. Prior to founding Margate Capital Management, Samantha worked at Paulson & Co., where she was in charge of event-driven equity investments in the Consumer and Media Sectors. Before heading to Paulson & Co., she was a Vice President in the Special Situations Group of Goldman Sachs. She holds an M.B.A. from Stanford University’s Graduate School of Business and graduated summa cum laude with a B.S. in Economics and dual concentration in Finance and Strategic Management from the Wharton School at the University of Pennsylvania. Samantha Greenberg was ranked by Ernst & Young as one of the “50 Leading Women in Hedge Funds”. 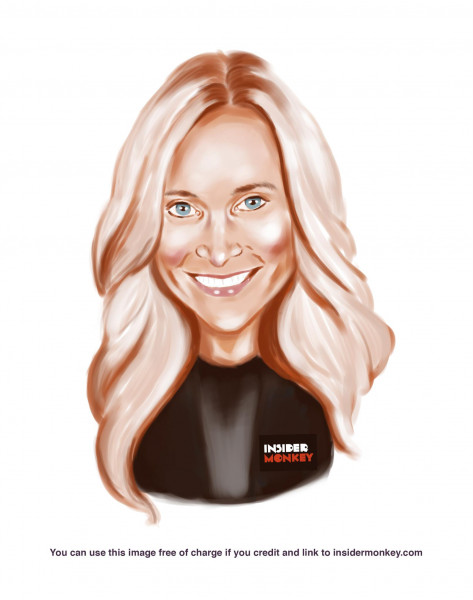 Margate Capital employs a catalyst-driven long/short equity strategy with a primary focus on three sectors: technology, consumer, and internet/media. From its inception through the end of 2016, Margate Capital Management returned 5% net of fees, versus 4% for the S&P 500.

During the second quarter of 2017, the fund delivered a return of 2.4%, beating the HFRX Equity Hedge Index by 2.8%, but trailing the S&P 500’s Total Return Index by 6.1%. The fund underperformed the S&P 500 because its biggest exposure was to the tech sector, which had a big sell-off in June. As of January 2018, Margate Capital Management manages about $165.2 million in assets.

At the Delivering Alpha conference in July, Ms. Greenberg revealed her best idea: Take-Two Interactive Software, Inc. (TTWO). She said that aside from the company’s current revenue growth (its earnings have grown by over 70% during the last year), there are many other features that make it a very attractive investment. First of all, Samantha holds the opinion that gaming is the most engaging form of social media out there, owning the biggest share of minutes per day spent by users. With 60% of teenagers hooked on video games and spending around 3.5 hours a day on their obsession, this is an industry that shouldn’t be ignored.

We’ll check out more of her thoughts on Take-Two and video games on the next page.

Is This The Right Time To Follow Alex Roepers Into Huntsman Corporation (HUN...