Edmunds.com, the car shopping website, lifted the projection for new car sales in the U.S. for 2013. It predicts 15.5 million new car sales this year. Sales haven’t been this high since 2007. This new projection is 3.3% higher than the original forecast, set in September of last year.

The main reason Edmonds uses to back up this claim is that consumer demand has risen and fallen throughout the year, but Americans are feeling “wealthier.” Home prices are rising and interest rates are lowering, so it’s easier to access capital to purchase a new vehicle. 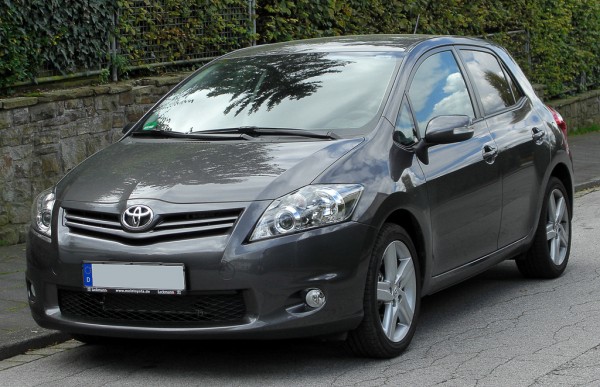 It’s likely 2014 will be even higher for car sales and bring stronger growth to the automotive industry. March 2013 car sales were approximately 5.3% higher than the prior year, and an impressive 24% more than February.

Each of these companies has the potential for a good year ahead as people buy more vehicles. In March, car sales were broken down in these categories:

The only categories that declined from the same time last year were Large Cars, Minivans and Luxury SUVs. More consumers are buying light trucks and cars than any other type of vehicle, and crossover sales are improving. General Motors Company (NYSE:GM), Ford Motor Company (NYSE:F) and Toyota Motor Corporation (ADR) (NYSE:TM) are heavy hitters in these vehicle categories.

Of the 20 most popular vehicles sold in March, Ford Motor Company (NYSE:F) had the most vehicle types out of the three companies:

Toyota Motor Corporation (ADR) (NYSE:TM) management says it expects to sell 2.2 million vehicles in the U.S. under the Toyota Motor Corporation (ADR) (NYSE:TM), Lexus and Scion brands. Sales are already up 14% in the U.S. so far this year. The company has invested $1.5 billion in facilities in the U.S. to boost operations here. Total sales for the year should come at 9.91 million – a 1.6% increase from last year. Market conditions should bring this company to a higher valuation. The stock is currently trading around $99 per share. There is a 15% upside on Toyota’s stock this year.