Published on September 10, 2020 at 8:51 am by Insider Monkey Interviews in Bitcoin, Ethereum and Other Cryptocurrencies, News, Tech

If you’ve paid any attention to the crypto space of late, you’ll have noticed the breathless op-eds about decentralized finance (defi), the sector seeking to recreate elements of the traditional financial system using digital assets and blockchain tech. The value locked in defi products surpassed $9.5 billion on September 1, and multi-asset brokerage eToro has even released an initiative that uses defi principles to create a form of universal basic income (UBI), a concept favored by no less than Twitter founder and Square (NYSE:SQ) CEO Jack Dorsey. To say defi is having “a moment” would be an understatement and no one understands this better than MANTRA DAO’s John Patrick Mullin. 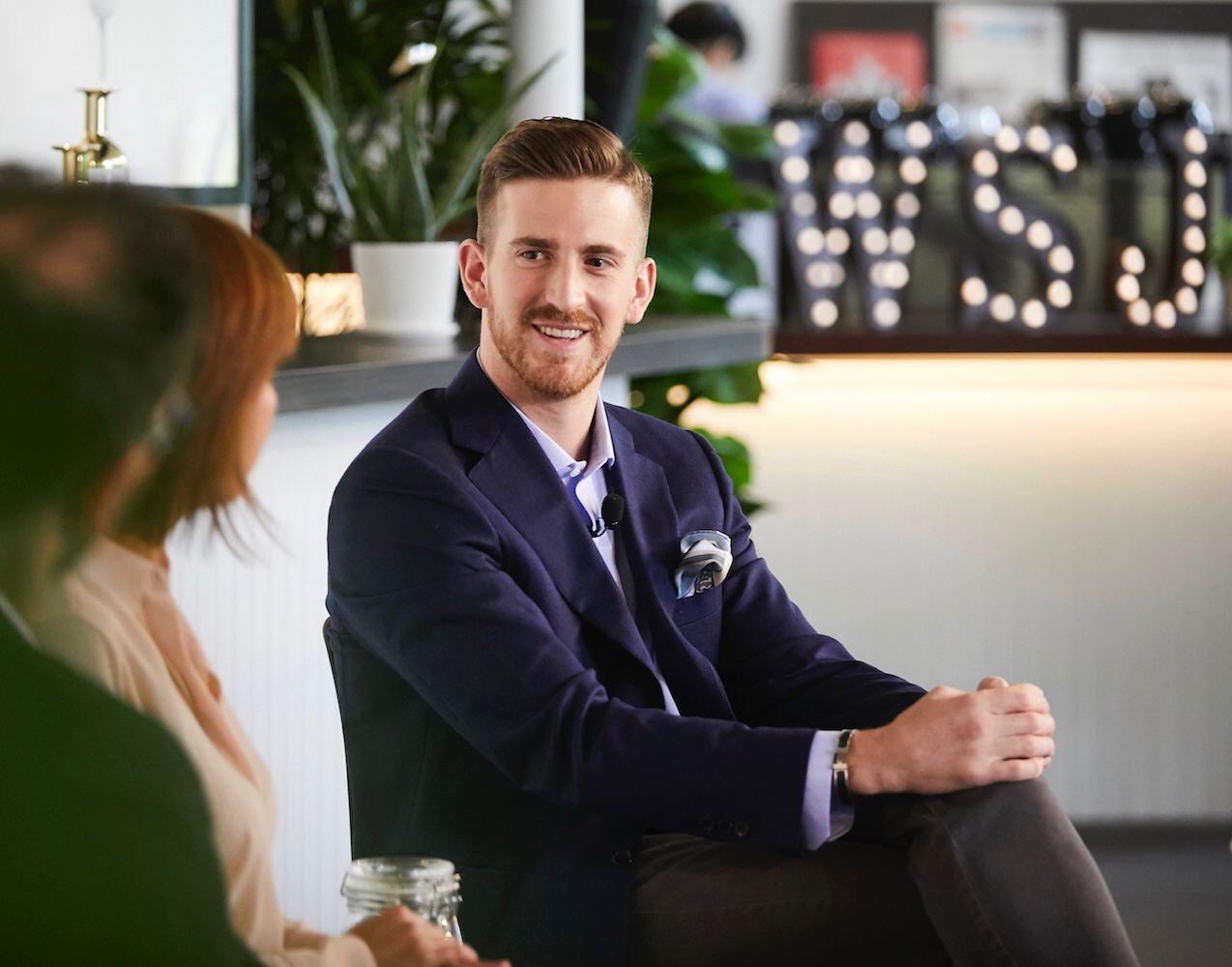 DAOs: The Holy Grail of Defi

Decentralized autonomous organizations (DAOs) are considered the ultimate defi governance system. Governed according to encoded rules, DAOs utilize distributed ledger technology to enable on-chain voting and budgetary proposals. Since DAOs are controlled by shareholders rather than the management hierarchy favored by big banks, they allow organizations to be more flexible and give stakeholders power to influence the direction of a project.

John Patrick Mullin is the co-founder of MANTRA DAO, a community-governed defi platform focused on staking, lending and transparent governance. As with many ambitious defi projects, the goal is to return financial control to the people by creating more open and inclusive financial services. Built on Rio Chain, a Substrate-based blockchain infrastructure that is interoperable with Ethereum rival Polkadot, MANTRA is determined to bring DAOs – and defi – crashing into the mainstream.

So what differentiates MANTRA DAO from similar projects on Ethereum? “We have learned many lessons, both positive and negative, from previous DAO attempts and put usability at the core of how we’re developing our products and the governance module of the DAO,” explains John Patrick Mullin. “We want everyone’s voice to be heard, which is why users who stake as little as 1 OM have the ability to participate in our democratic voting process.”

Decentralization Is Nonnegotiable for MANTRA Success

MANTRA’s native token, OM confers voting power over economic parameters such as interest rate, inflation and deflation levels, and is distributed as a reward for contributions made to the platform. MANTRA recently announced pre-staking via exchanges, essentially letting users lock up their DOT and other DPoS assets to earn rewards. Some critics, though, have argued that doing so undermines the project’s decentralized nature.

“While it’s true that OM pre-staking is currently available on centralized exchanges, we recently announced a partnership with Ferrum Network to provide a decentralized staking option for our Sherpas before our own native platform goes live at the end of the month.

“Decentralization is critical for our DAO to be successful, and that is why we’ve allocated 30% of the entire OM token supply to be distributed to our users via staking rewards. It’s also why we’re actively pursuing validator partnership with leading PoS projects, to get OM into the hands of as broadly a dispersed group as possible.”

The Rise of Polkadot

Ethereum has been the network of choice for defi projects and DAOs alike, but competitors such as Polkadot are gaining traction. Created by Ethereum co-founder Gavin Wood, Polkadot is a sharded protocol that enables blockchain interoperability, i.e. the ability to send transactions between networks including Bitcoin and Ethereum. Wood’s clout and Polkadot’s potential saw the project raise $145 million during a 2017 ICO, and since then several defi projects have gravitated towards it, not least Equilibrium, Stafi and Acala. Does Mullin believe that Polkadot’s arms race with Ethereum will affect MANTRA?

“We hope and believe that the success of Polkadot will have a big impact on how we will develop and progress over time. That said, because we will be supporting the staking of many different ecosystem assets, including COSMOS, NEAR Protocol, ETH 2.0, etc., we aren’t tied to any one particular system’s success. We have a very aggressive development schedule for all of the various products and services we will be offering.”

Initially, those products will comprise defi staples such as lending, staking and governance, but MANTRA plans to fund new ideas via its Ecosystem Grants Fund with grants voted upon by community members on-chain. Though community members can propose projects now, the plan is to launch official on-chain voting for grants once the RioChain version of the OM platform is launched. “This will certainly be before the end of 2020,” says Mullin.

The challenge for MANTRA, as with other established and emerging defi projects, will be to cut through the jargon and reach those individuals who can benefit from the next generation of financial services – but who know precious little about cryptocurrency. With central banks cutting interest rates to near zero in an attempt to prop up sluggish economies, many traditional savers could benefit from staking digital assets for high interest rather than using regular savings accounts. Are such people even reachable, or do they need to come to crypto entirely of their own accord?

“We’ve made it a priority to streamline our UI/UX so that things such as staking, voting, and obtaining loans can be as easy as a few clicks of a button,” explains Mullin. “Additionally, we want to allow for easy-to-use fiat onramps, so individuals will easily be able to purchase the OM token with a debit/credit card and bank wire.

“Similarly with DAOs, I believe they will change how communities are built and formed through the direct participation and feedback loop created by a DAO structure. Currently, DAOs are popular for their implications within financial products, but I believe a DAO can provide benefits to communities across any industry. We’ll see this in the coming years, where DAOs migrate from being solely financial in nature to having much broader applications across a wide variety of industry verticals.”

Ushering in a new era for finance, governance and community building won’t happen overnight. But projects like MANTRA DAO aren’t shirking the task. If Mullin is correct, non-crypto natives will come around in time, lured by the prospect of more transparency, richer rewards and community control. If this vision comes to pass, it will be thanks to the efforts of defi projects such as MANTRA DAO. The tools are in place for creating and managing decentralized communities. Now it’s up to the people to come.

Is Ulta Beauty, Inc. (ULTA) A Good Stock To Buy?
Monthly Newsletter Strategy
Download a free copy of our newsletter and see the details inside!
Hedge Fund Resource Center
Related News
11 Largest Beer Companies in The World in 2020 10 Most Hated Companies in America in 2020 14 Countries That Produce the Most Titanium in the World
Billionaire Hedge Funds