Mairs & Power is a Minnesota-based hedge fund with $4.32 billion worth of assets invested in 52 holdings in its U.S. public equity portfolio. In its third-quarter letter to investors, Mairs & Power offered a bullish outlook on the U.S. economy, as it expects positive earnings and revenue growth for the S&P 500 during the fourth quarter. The fund also talked about its important moves during the third quarter and discussed its take on various equities.

In this article we’ll find out which stocks attracted the attention of Mairs & Power in the third quarter and analyze overall hedge fund sentiment towards each of them. 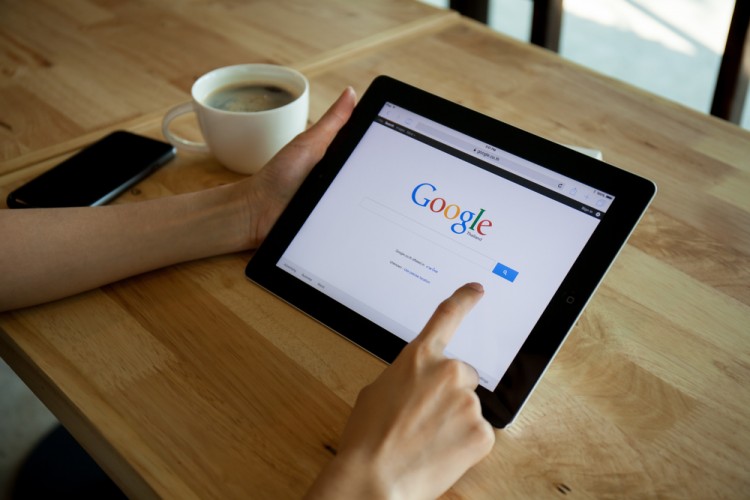 Mairs & Power Plans to Retain Its Stake in Abbott Laboratories

Mairs & Power likes Abbott Laboratories (NYSE:ABT) and plans to retain its stake in the company, which recently acquired medical device company St. Jude Medical for $25 billion to improve its heart and neurological devices business. The deal is, however, facing some pressure from the EU. On Thursday, Abbott Laboratories (NYSE:ABT) offered concessions as it seeks approval for the acquisition. The European Commission is now set to give a verdict on the deal on November 9. Mairs & Power boosted its stake in Abbott by 683.33% in the third quarter, ending the period with about 470,000 shares of the company. Abbott earned $0.59 per share on $5.3 billion in revenue during the third quarter, narrowly above analysts’ forecasts of $0.58 in EPS on $5.29 billion in revenue. At the end of the second quarter, 47 funds tracked by Insider Monkey were bullish on Abbott Laboratories (NYSE:ABT). Peter A. Wright’s P.A.W. CAPITAL PARTNERS owns 14,000 shares of Abbott Laboratories as of the end of the third quarter.

Mairs & Power’s investor letter discussed Alphabet Inc (NASDAQ:GOOGL) as a kind of stock that “fits” the fund’s investment approach. The fund thinks the holding company of Google has a sustainable competitive advantage, an above-average growth rate, and attractive valuation. Mairs & Power reported that it dumped some of its positions which became M&A targets to allocate money towards companies like Alphabet. The hedge fund holds 42,000 shares of Alphabet Inc (NASDAQ:GOOGL) as of the end of the third quarter. Alphabet reported third quarter EPS of $9.06, topping analysts’ consensus estimate of $8.64, while revenue of $22.25 billion was also above the estimates of $22.05 billion. Oppenheimer recently slappen an ‘Outperform’ rating on the company’s stock and lifted its price target on it to $1,000 from $970. At the end of the June quarter, 187 funds tracked by Insider Monkey owned either the Class A or Class C shares of Alphabet Inc (NASDAQ:GOOGL), or both.

On the next page we’ll take a look at two other stocks discussed by Mairs & Power in its latest investor letter.