All too often, we see growth in the energy industry simply for the sake of growth. Whether its empire building or a race against expiring leases, energy companies can take the “Drill, baby, drill” mantra to a whole new level. Worse yet, many companies have loaded up on debt to fuel this growth.

Magnum Hunter Resources Corp (NYSE:MHR)
Topping the list with a five-year compound annual growth rate of 220% is Magnum Hunter Resources Corp (NYSE:MHR). First, I will point out that the company started at a very low base as its market cap was just $10 million as its share price bottomed out at $0.37 in 2009, when its current management team assumed leadership. However, that team has led the company to phenomenal growth in cash from operations since taking over.

The company has been in the news a lot lately with its announcement of the the sale of its Eagle Ford assets while also dismissing its auditor. The good news is that the Eagle Ford deal delivered a nice return and a major cash infusion, which will be reinvested to grow production at its liquids-rich acreage in the Bakken and Marcellus. Because of that, cash flow growth will slow down in the short term but the long-term story remains very compelling despite the concerns surrounding the auditor transition.

Vanguard Natural Resources, LLC (NYSE:VNR)
Clocking in at No. 2 with a five-year compound annual growth rate of 172% is Vanguard Natural Resources, LLC (NYSE:VNR). The company started with just 67 billion cubic feet equivalent of mainly natural gas reserves in Kentucky and Tennessee back in 2007. Today, the company has 175 million barrels of oil equivalent reserves spread across nine operating areas.

As an oil and gas MLP, Vanguard Natural Resources, LLC (NYSE:VNR)’s business model is driven by acquiring currently producing reserves. Over the past year, the company has doubled its reserves and has been taking advantage of cheap natural gas — which have risen from 34% in 2011 to 60% as of the end of last year — to boost those reserves. This growth has enabled Vanguard Natural Resources, LLC (NYSE:VNR) to deliver distribution growth of 43% since its IPO in 2007.

Oasis Petroleum Inc. (NYSE:OAS)
Oil exploration company Oasis Petroleum Inc. (NYSE:OAS) boldly proclaims to investors that its “aggressively drilling the Williston Basin.” That’s probably why it shouldn’t come as a surprise that it made this list. Its oil-rich Bakken acreage has led to growth in operational cash flow at a compound annual rate of 170% for the past five years. 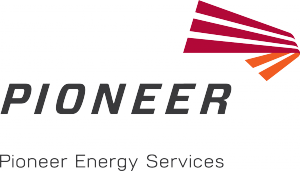 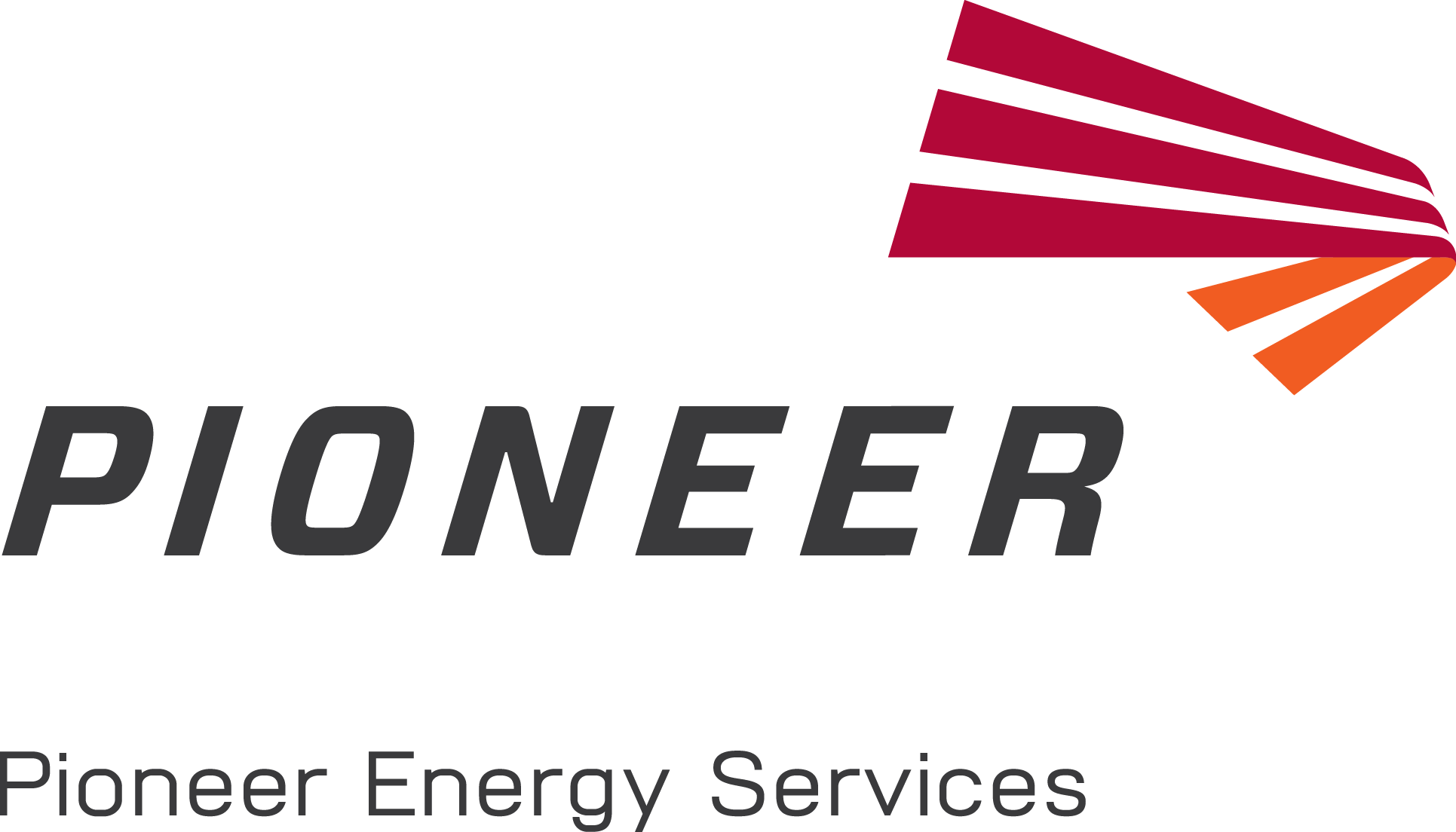 Linn Energy LLC (LINE): Three Things to Watch When It ReportsCore Laboratories N.V. (CLB): Is the Bakken Boom About to End?