Steven Owsley‘s Madison Street Partners recently filed its 13F form for the second quarter with the SEC. There has been significant changes in the fund’s equity portfolio, which led to a turnover ratio of 194% for the quarter, as the fund delved into passive investing and a vast majority of the top equity holdings comprised of Exchange Trade Funds (ETFs). The top stock picks coming in after a row of ETFs include Exxon Mobil Corporation (NYSE:XOM), Merck & Co., Inc. (NYSE:MRK), and Caterpillar Inc. (NYSE:CAT). 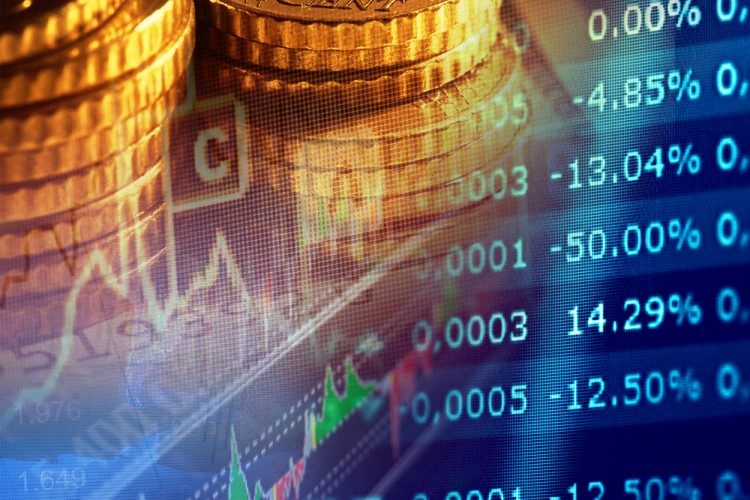 Founded in 2004, the Denver, Colorado based fund, Madison Street Partners has about $120 million worth of regulatory assets under its management. Madison looks to invest in small and middle sized companies that are undervalued or overlooked by other investors. During the second quarter the market value of the fund’s public equity portfolio rose to $145.53 million from $98.82 million a quarter earlier.

Madison’s second largest equity holding, represented by Merck & Co., Inc. (NYSE:MRK), was also a new position and comprised some 12,500 shares valued at $695,000.The company faced a dip in sales during the second quarter due to an increase of popularity of generic drugs. In particular, sales of Remicade, the arthritis treatment, which Merck markets in Europe, declined by 25% to $455 million during the second trimester. This has been an ongoing trend for several other drugs and the last time Merck & Co., Inc. (NYSE:MRK) reported an increase in annual revenue was in 2011. In order to cope with the changing environment, the company has laid off thousands of workers and even sold off its over-the-counter drug business. Projects looking promising for the company include the cancer drug Keytruda, which hit the markets last year and the company’s new treatment for hepatitis C, the regulatory decision for which is due in 2016. Cliff Asness‘ AQR Capital Management is the largest stockholder of Merck & Co., Inc. (NYSE:MRK) within our database holding some 7.49 million shares.

Madison initiated a stake in Caterpillar Inc. (NYSE:CAT), by acquiring some 8,200 shares valued at $695,000 during the second quarter. The stock of the $47.7 billion manufacturer of construction and mining equipment has fallen by more than 14% so far this year. Caterpillar Inc. (NYSE:CAT) has been hit by the slowdown in the mining industry, but the cost reduction measures, including the layoff of about 4,800 workers this year, helped the company beat the bottom line estimates in its financial results for the June quarter. The EPS came in at $1.27 against estimates of $1.25. However, revenues of $12.3 billion were $500 million short of the expected mark. Bill & Melinda Gates Foundation Trust, led by Michael Larson is the largest shareholder of Caterpillar Inc. (NYSE:CAT) among the funds that we track with 11.6 million shares.