Despite the feebleness, hedge funds continued to remain relatively bullish on several top retailers. In this article, we’ll take a look at the five most popular retail stocks among the group of successful hedge funds that we track and see how they were trading those stocks leading into the summer quarter.

At Insider Monkey, we track around 750 hedge funds and other institutional investors. Through extensive backtests, we have determined that imitating some of the stocks that these investors are collectively bullish on, can help retail investors generate double digits of alpha per year. The key is to focus on the small-cap picks of these funds, which are usually less followed by the broader market and allow for larger price inefficiencies (see the details here). 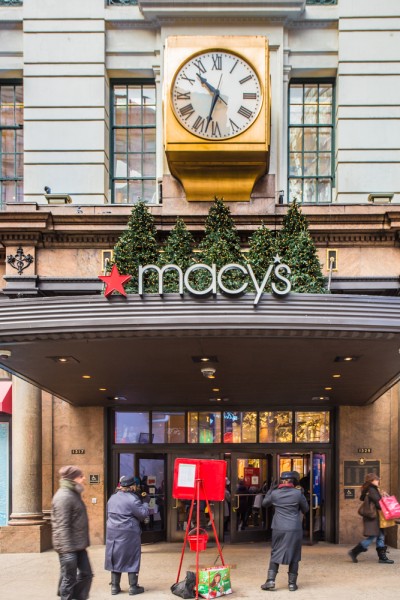 The number of hedge funds in our database long Costco Wholesale Corporation (NASDAQ:COST) declined by 9.3% during the second quarter, as the stock plummeted, hitting a low of around $141 in mid-May. Among those that stayed were Warren Buffett’s Berkshire Hathaway, with 4.33 million shares worth $680.5 million, and Richard Chilton’s Chilton Investment Company, with 743,375 shares.

Costco Wholesale Corporation (NASDAQ:COST), the second-largest retailer in the U.S., recently reported that its net sales grew by 2.3% year-over-year in August, to $8.9 billion, even though U.S. comps were flat. The stock currently pays out a quarterly dividend of $0.45, which equates to a 1.19% annualized yield. Although smaller than the dividend payments of many of its peers, Costco’s shareholder payments are attractive given its tendency to make special one-time payments to investors. Over the last three years, shareholders have received about $7 billion in payments from the company.

Shares of Dollar General Corp. (NYSE:DG), which gained more than 9% over the second quarter, have lost more than 24% in the third quarter, mostly on the back of a second quarter top- and bottom-line miss. EPS of $1.08 and revenue of $5.39 billion missed estimates by $0.01 and $110 million, respectively, which led to downgrades from a slew of analysts in late-August. Credit Suisse and Deutsche Bank each slashed their price targets on Dollar General by $15, to $80 and $84 respectively.

We’ll see how hedge funds traded their three favorite retailers during the second quarter on the next page.

This Week in Finance: Wells Fargo, Bank of America, and 3 Others

Billionaires Are Betting on These Five Under-$10 Stocks