Published on August 5, 2015 at 9:30 am by Solon Harmony B. Dolor in Earnings Report,Hedge Funds,News

Lumber Liquidators Holdings Inc (NYSE:LL) shares lost as much as nearly 21% of their value in pre-market trading on Wednesday after the firm reported financial results for the second quarter, which were significantly below what Wall Street was expecting. The firm posted an adjusted loss of $20.3 million, or $0.75 per share, versus a consensus estimate of a profit of $0.06 per share. In the year-ago quarter, the firm delivered a profit of $16.6 million, or $0.60 per share. The revenues of $247.9 million, similarly undeperformed the expectations of $256.9 million and was down by 5.8% year-over-year. Lumber Liquidators Holdings Inc (NYSE:LL) is still suffering from a damaging “60 Minutes” report aired in March, the firm said, which alleged that its wood laminates sourced from China contained deadly levels of formaldehyde. Same-store sales for stores open at least a year fell 10% in the second quarter. The firm did not release an outlook for the year. Year-to-date, the stock has fallen nearly 72% in value. 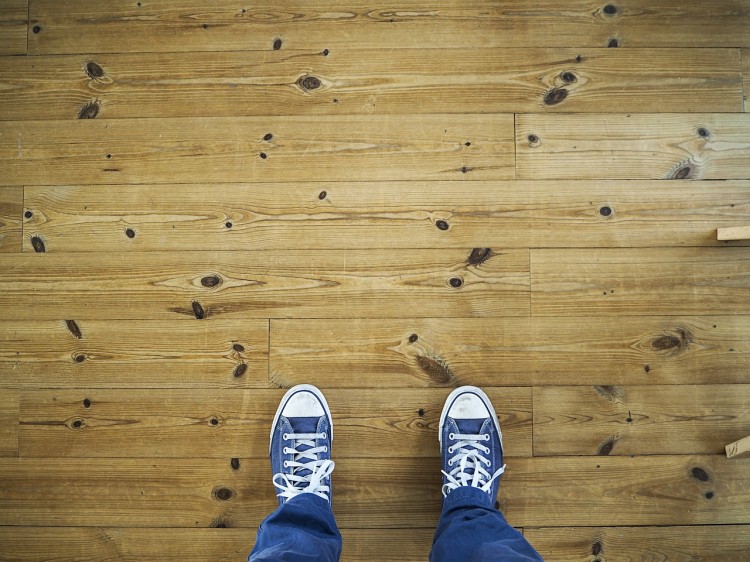 Though the Lumber Liquidators Holdings Inc (NYSE:LL)’s stock lost 53.58% during the first quarter, the aggregate value of hedge funds’ holdings in the company decreased by 68.23% over the quarter, which suggests an outflow of capital during the first three months of 2015. However, a total of 28 hedge funds still reported long positions in the company as of the end of March.

The general opinion is that hedge funds underperform the S&P 500 based on net returns. But we are missing something very important here. Hedge funds generally pull in strong returns from their top small-cap stocks and invest a lot of their resources into analyzing these companies. They simply don’t take large enough positions in them relative to their portfolios to generate strong overall returns, because their large-cap picks underperform the market. We share the top 15 small-cap stocks favored by the best hedge fund managers every quarter and this strategy has managed to outperform the S&P 500 ETF (SPY) every year since it was launched in August 2012, returning 123.1% and beating the market by  66.5 percentage points (read more details). Because of this, we know that collective hedge fund sentiment is extremely telling and valuable.