TESARO Inc (NASDAQ:TSRO) just announced that the FDA has granted Fast Track designation to its lead ovarian, fallopian tube, or primary peritoneal cancer candidate, and that on the back of the designation, the company has commenced the submission of a rolling New Drug Application (NDA) for the drug.

As is the nature of a rolling submission, we don’t yet have complete clarity on the data that will underpin the final submission. However, the full presentation is set for October, and at that point, we should get some pretty solid insight into the drug’s chances of approval come expedited PDUFA.

Ahead of the presentation, therefore, let’s take a look at the drug in question, and figure out what we want to see from the data as indicative of a successful commercialization push.

The drug in question is called niraparib, and as mentioned, it’s targeting a host of reproductive organ related cancers in females. Primarily, and likely to be the main revenues driver on approval, is the ovarian cancer target indication. The drug is part of a family of investigative candidates called PARP inhibitors. We’ve covered this type of compound on a number of occasions in the past, but by way of a quick reintroduction, they are designed to stop the DNA reparation action of an enzyme called poly ADP ribose polymerase, the PARP in the drug’s descriptive title. When cells replicate, the DNA that controls the process becomes damaged in the newly formed cell. The damage isn’t massive, but if left unchecked, the damage builds up and can seriously impact replication after a number of phases. The PARP enzyme is responsible for fixing the damage, post-replication.

Cancerous cells are highly susceptible to this type of damage. They replicate far quicker and for more than healthy cells, and so the cumulative damage can quickly become transcription-prohibitive. Of course, this is a good thing in cancerous cells. However, the PARP enzyme works to fix the damage, facilitating reproduction and proliferation.

By inhibiting the PARP enzyme niraparib stops it from repairing the DNA in cancerous cells, and in turn, slows (and eventually halts) cancer cell proliferation. The cells that do make it eventually die out through the natural apoptosis process (or by way of a concurrent SOC treatment – chemo, for example).

That’s the theory, and there’s a pretty solid body of evidence in favor of the positive hypothesis. Further, this data isn’t just limited to studies carried out by TESARO Inc (NASDAQ:TSRO). A number of companies in the space, big and small, are working on this type of therapy, and each has added to a growing efficacy base.

What are we looking for from the upcoming data presentation as indicative of success come PDUFA for niraparib?

The primary endpoint for the trial is progression free survival, and the trial is double blinded against a placebo arm. This blinding makes interpretation pretty simple – we are looking for a stat sig (by stat sig we mean we are looking for a p-value of less than 0.05) difference between progression free survival in the active arm than the placebo arm. It’s a 35-month cycle, and dosing is continuous across a 28-day period, randomized 2:1 in favor of the active arm.

Secondary endpoints will play into interpretation as various kickers, with overall survival across the 35-month period and patient reported outcomes (basically another way of saying safety and tolerability) being the ones we are watching the closest. As a brief side note on PARP inhibitors, safety hasn’t really been too much of an issue to date, and so we expect it not to inhibit any potential approval from the agency when decision day comes. The generally poor prognosis of ovarian cancer (especially in the platinum resistant patients that this trial is focusing on) and the pretty rough safety profile of current SOC (chemotherapy and radiation) compounds this bias.

As a final note, it’s worth mentioning that big pharma incumbent Gilead Sciences, Inc. (NASDAQ:GILD) suggested recently it might be interested in picking up a PARP inhibitor near term, if it can find the right candidate. TESARO Inc (NASDAQ:TSRO)’s late stage asset looks to fit the criteria for a potential asset acquisition, and both the potential, and the realization of this potential, could attract buy volume in the coming months.

The data is set for presentation at the Presidential Symposium session at the European Society for Medical Oncology (ESMO) congress, so October 8 is the date to watch.

JetBlue, Chevron, & NVIDIA Among 5 Stocks in the Spotlight Today 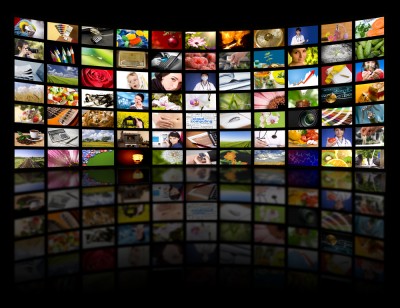 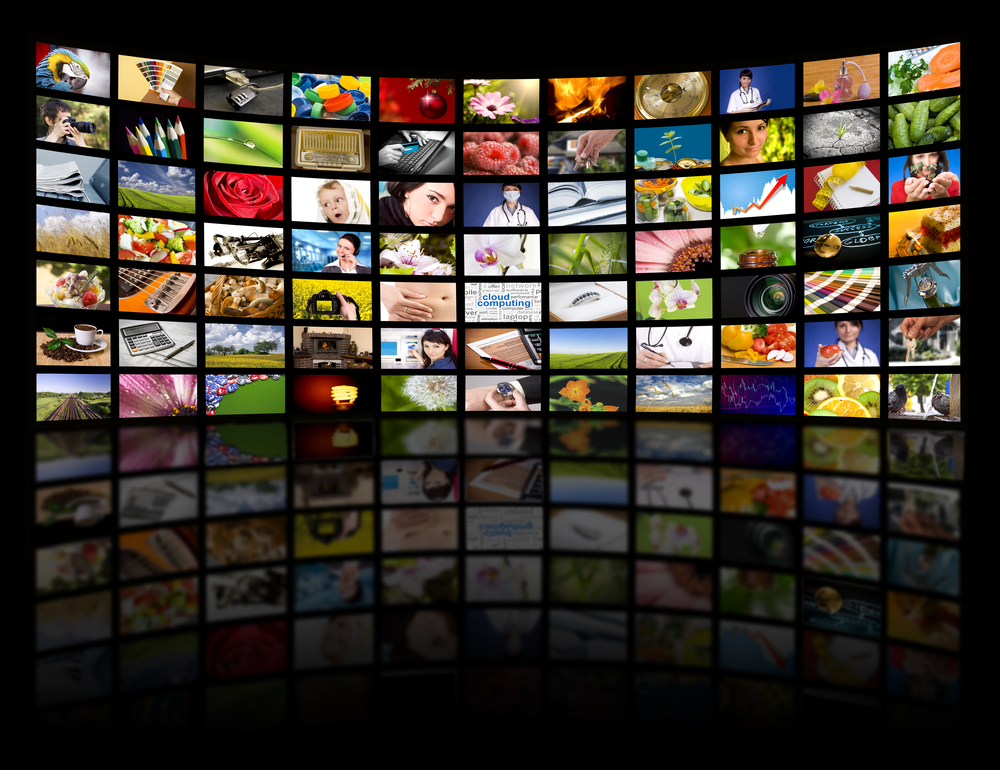 Why Apple, Chipotle, and 3 Energy Stocks Are Turning Heads Today