The quiet period for the Advanced Disposal Services Inc (NYSE:ADSW) IPO is scheduled to expire on Oct. 31. Beginning on Nov. 1, 2016, the underwriters will be allowed to make recommendations and issue their reports for the first time since the company went public.

Our research has found above market returns in the days surrounding a company’s quiet period expiration. Underwriters are often release positive reports, which can lead to a solid boost in stock price. 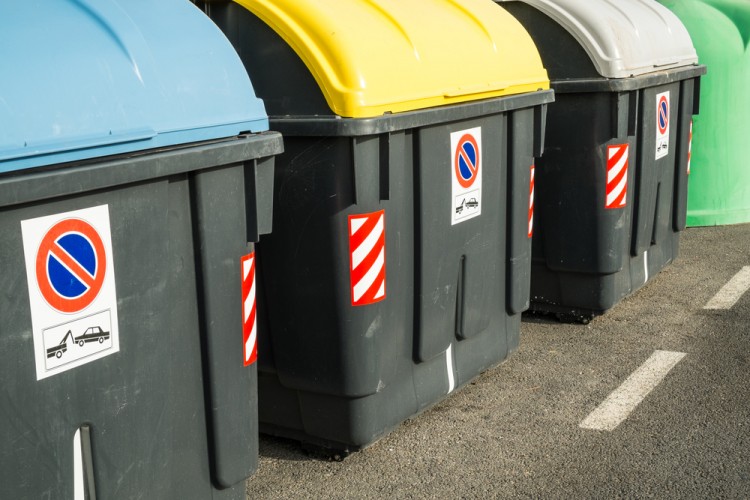 Advanced Disposal Services Inc (NYSE:ADSW) is an integrated waste services provider that operates in secondary markets as well as under exclusive contracts with municipalities. The company has a market presence in 16 states and serves 2.8 million residential customers as well as 221,000 commercial and industrial customers using its 92 collections operations. The company also owns and operates 39 landfills, 21 recycling centers and 79 transfer stations. The company is located in Ponte Vedra, Florida and has over 5,000 employees. It was founded in 2000.

The chief executive officer and a member of the board of directors, Richard Burke has served in those roles since July 1, 2014. Prior to that, Burke served as a president of Advanced Disposal from Nov. 2012 until July 2014, as the CEO of Veolia Environmental Services North America Corp. from 2009 until 2012 and as the CEO of Veolia ES Solid Waste, Inc. from 2007 to 2009. He served in other management and executive roles at Veolia beginning in 1999, and prior to that, he worked in various management roles for 12 years for Waste Management, Inc. Burke earned his Bachelor’s degree at Randolph Macon College.

The chief operating officer for Advanced Disposal Services since 2014, John Spegal joined the company in 2013 as its vice president of business development. Before that, Spegal worked for six years as a regional vice president for AIR-serv Group LLC. Prior to that, Spegal worked for more than 20 years at Allied Waste Industries/Browning Ferris Industries in a variety of management positions. Spegal holds a Bachelor’s degree from the University of South Carolina.

The highly leveraged company used all of its net proceeds from the IPO towards repayment of its debts and still owes a substantial amount of debt. ADSW reported a net loss of $17.1 million for the year that ended on Dec. 31, 2014.

Conclusion: BUY Today Ahead Of Expiration

Based on the positive uptick we typically see in company’s share price in the days surrounding quiet period expirations, we recommend investors buy shares of Advanced Disposal Services Inc (NYSE:ADSW).

Disclosure: I am/we are long ADSW.