RiverPark recently released its Focused Value Fund’s Q2 investor letter in which it discussed its performance during the second quarter of 2018 as well as presented its viewpoint on a couple of companies including CIGNA Corp. and  (NASDAQ: LKQ). We’ve already covered the fund’s comments on CIGNA and in this article we’re going to take a look at the fund’s thoughts on LKQ Corp., a provider of alternative and specialty parts to repair and accessorize automobiles and other vehicles. According to the letter, the fund started a new position in LKQ during the second quarter, believing that the company’s business has “meaningful scale advantages” and offers “opportunities for growth that should benefit from consistent demand and positive global car demographics.”

Here is what RiverPark portfolio manager David Berkowitz said about LKQ in the letter.

During the quarter we also initiated a position in LKQ, a distributor of collision repair and aftermarket automotive parts in the US and Europe. We believe that LKQ is a business with meaningful scale advantages and opportunities for growth that should benefit from consistent demand and positive global car demographics. LKQ stands for Like Kind or Quality and represents the company’s mission of using salvaged parts from damaged vehicles and third-party replacement parts to deliver a price advantage versus original equipment parts without sacrificing quality. Since its founding in 1998 as an operator of salvage yards, LKQ has grown largely through acquisition. The company expanded first into third-party replacement parts in North America, and beginning in 2011, started buying well-established parts distributors in various European countries. In May 2018, in what was its largest acquisition ever, LKQ purchased Stahlgruber GmbH, a leading parts distributor in Germany. After the Stahlgruber acquisition, LKQ generates about 63% of its operating profit from North America and 37% in Europe.

In North America, LKQ distributes collision repair and third-party replacement parts to auto repair shops. The company has about $5 billion in sales in a market that is estimated to be about $71 billion (roughly 7% market share), leaving plenty of room for growth. We believe there are several factors that should increase demand for collision repair and third-party replacement parts over the next several years. First, the cyclicality of new car sales, particularly the significant downturn during the Global Financial Crisis, will drive growth in the population of 3-10 year old cars for at least the next several years. This cohort of vehicles is important as they are old enough to be off-warranty but not so old that they are generally scrapped post-collision. These cars are the “sweet spot” for collision repair and third-party parts. Second, parts price inflation should remain high for the foreseeable future. As more technology is being engineered into various parts of the automobile, the price of those parts has increased. As an example, consider the changes that have taken place in side mirrors over the past several years. With the incorporation of sensors, heaters, and motors to the mirror assembly, what used to be an inexpensive repair can now cost more than $1,000. With more vehicles of the right vintages in the fleet and the price/complexity of replacement parts increasing, LKQ should be able to continue growing its core business in North America for years to come.

While their European operations should benefit from similar tailwinds, the market is less mature and LKQ is a newer entrant. As such, the opportunity for earnings growth will be driven more by the successful integration of acquisitions made over the past six years, which is an area where the company has historically excelled. At a recent investor day, management outlined numerous short term (1-3 year) and longer term (3-5 year) margin expansion opportunities that have the potential to increase European operating earnings by more than 65% over the next 5 years.

Despite the large number of acquisitions and the expansion of its geographic footprint, the company has generated an impressive, consistent operating track record, growing revenues, earnings per share, and most importantly, cash flow at 13%, 12%, and 12%, respectively, over the past three years. While we are always cautious about acquisitive companies, we believe LKQ’s earnings quality is high and are encouraged that the business has also grown organically. We think this is a differentiated business with a long runway for growth. However, during Q1 the company was affected by several issues that we believe to be transitory: inefficiencies as LKQ ramped up its large new UK distribution facility, cost inflation in the US business, and debt incurred in advance of the Stahlgruber acquisition. For an investor base that had grown used to consistent execution and reliable growth, these factors led LKQ’s share price to decline from approximately $38 to roughly $32 and the 2018 earnings multiple to contract from nearly 17 times to less than 14 times. We believe that these issues are fixable and that the company should be able to recapture most of its lost margin over the next two years. Further, we believe that the share price decline has created an attractive entry point for patient investors.

We believe it is reasonable for the company to earn $2.65-$2.70 in 2019, as they integrate the Stahlgruber acquisition and make progress towards fixing the Q1 operational issues. At $32, we purchased the company at only 12 times next year’s earnings, which is very attractive for a company with meaningful scale advantages and positive demand dynamics. If the company were to trade at a conservative 15 times earnings, versus an average earnings multiple over the past several years of more than 20 times, the share price would be approximately $40, an increase of 23% over the next year. 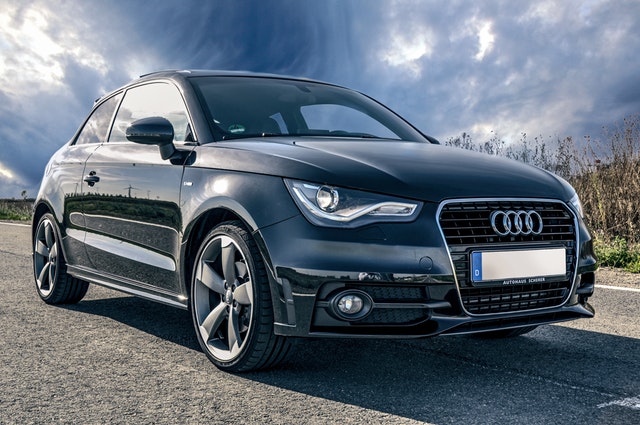 LKQ Corporation (NASDAQ: LKQ) provides alternative and specialty parts to repair and accessorize automobiles and other vehicles. The company has operations in North America, Europe and Taiwan. It offers a broad range of replacement systems, components, equipment and parts to repair and accessorize automobiles, trucks, and recreational and performance vehicles.

Meanwhile, LKQ is a popular stock among hedge funds tracked by Insider Monkey. As of the end of the fourth quarter of 2017, there were 40 funds in our database holding shares of the company. 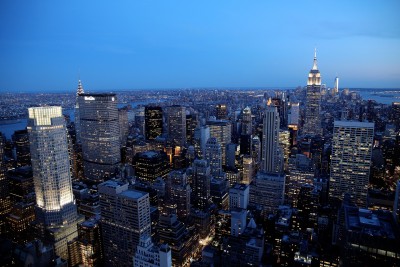 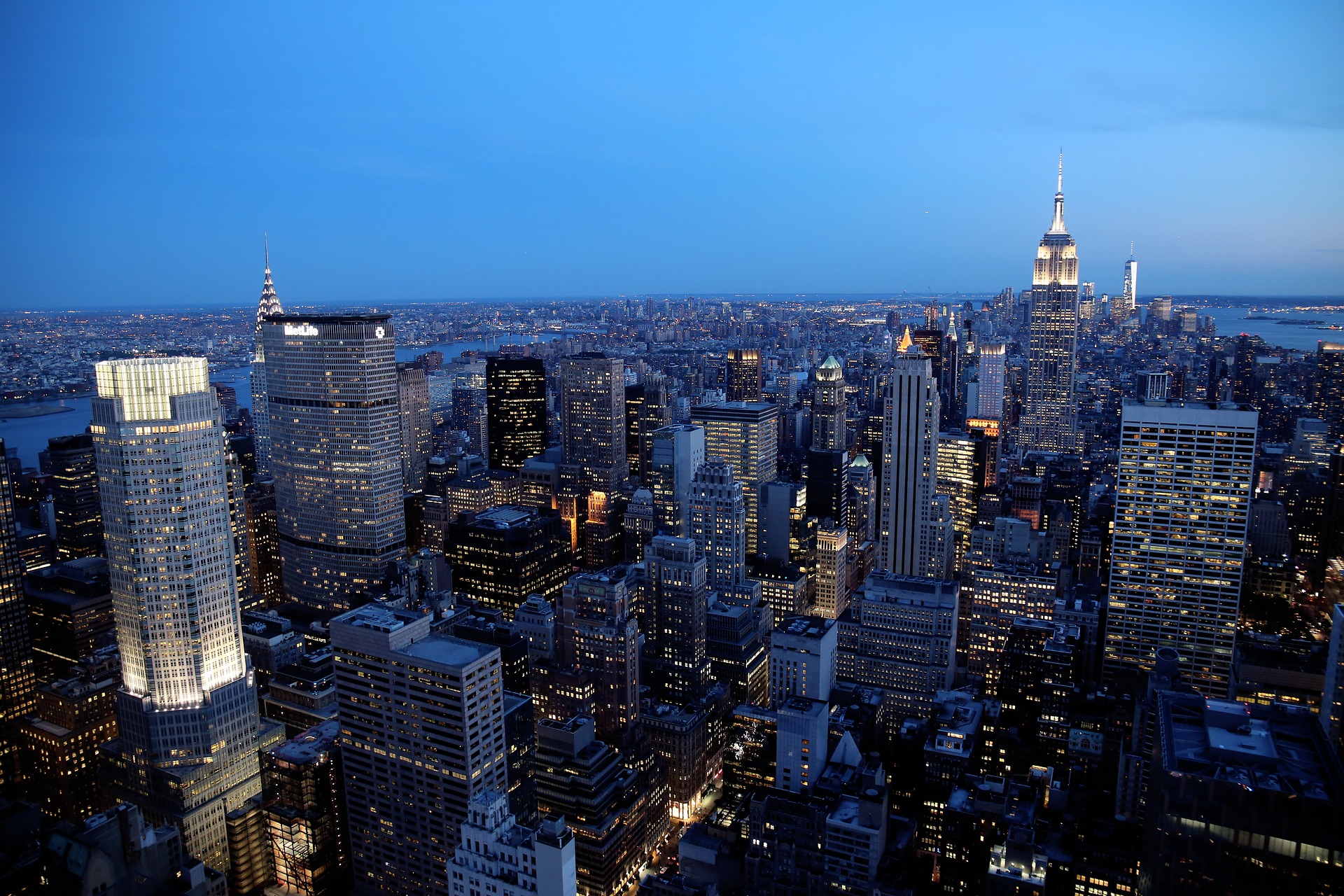