In a rebounding auto industry, some dealers like Lithia Motors Inc (NYSE:LAD), Penske Automotive Group, Inc. (NYSE:PAG) and AutoNation, Inc. (NYSE:AN) stand out against the competition.  Whether its scale, the promise of luxury, or location, each offers a unique opportunity.  But the question remains, which is the best of the best?

Lithia Motors Inc (NYSE:LAD) business model is interesting as it specializes in rural markets for which most big auto dealers take no interest. The key to its success has been a lack of competition, 80% of its stores face no competition in a 50 to 100 mile radius.  Because of this dynamic, Lithia has some pricing power which can be seen by its consistently high gross margins, currently at 16.1%.

Over the past few years, Lithia Motors Inc (NYSE:LAD) has outgrown its rural only business, and now owns successful city dealerships.  It has also grown by acquiring smaller dealers that dominated local markets.  Its used car business is lucrative as these cars are usually more than 5 years old but still carry an average gross margin of over 20%.

And it’s cheap. Lithia Motors Inc (NYSE:LAD) is currently trading at 15 times earnings yet is projected to grow at 25% over the next 5 years.  Going forward, it should benefit from an industry rebound, a strong cash position, and plenty of under penetrated rural markets.

As big as it gets

Several factors have contributed to AutoNation, Inc. (NYSE:AN)´s margins.  For starters, its size makes its cost structure considerably lower. In addition, its focus on selling parts and services has largely impacted its profits.  Last quarter, the parts and servicing segment was up 8% year over year.  But it accounted for 15.5% of total revenue and 41% of its gross profit.

With roughly $290 million in free cash flow, stock repurchases have been significant.  Like Lithia Motors Inc (NYSE:LAD), the stock is cheap.  Currently its trading at 16 times earnings which is a discount to the industry’s average.

Penske Automotive Group, Inc. (NYSE:PAG) focuses on luxury brand retailing and servicing. This characteristic makes it less susceptible to the cyclical nature of the industry as its customers tend to experience lower restraints on their discretionary spending power, even during economically troubled times. Furthermore, these types of cars generally return to the dealer for servicing more frequently than that of lower end models. 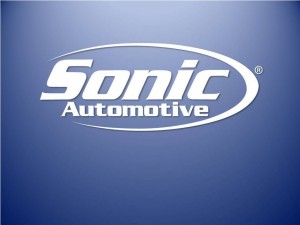 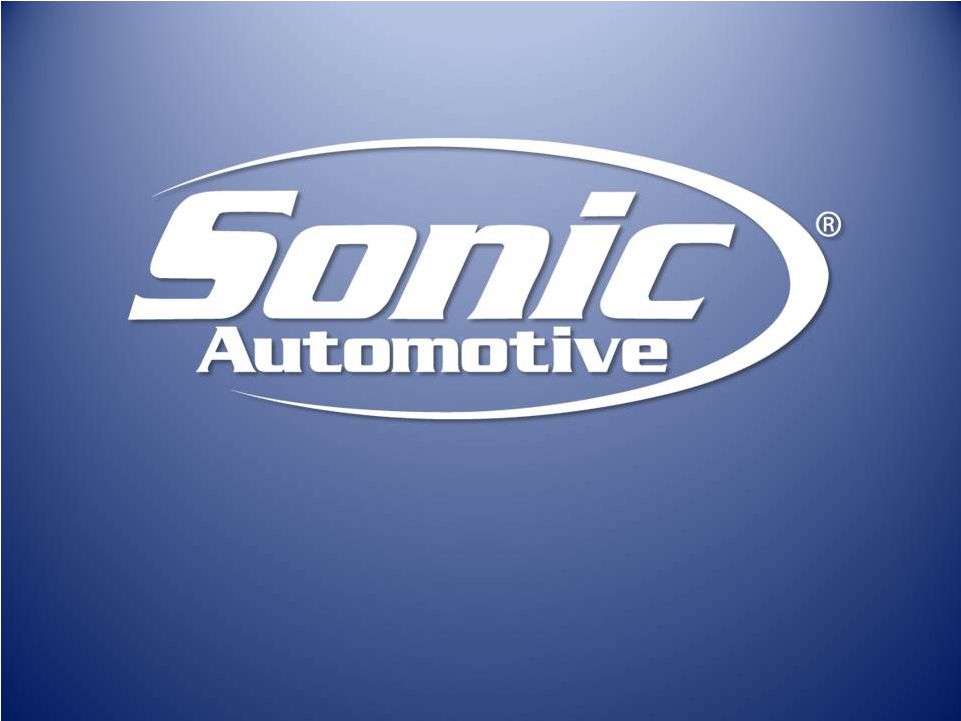