In a filing with the SEC, Glenn J. Krevlin‘s Glenhill Advisors has revealed further reducing its stake Lionbridge Technologies, Inc. (NASDAQ:LIOX). Glenhill has sold around 1.11 million shares of the language and content testing solutions company in three transactions, at an average price of $5.88. Following the disposal of securities, Glenhill still owns around 5.82 million shares of the company. 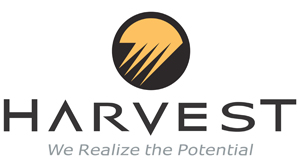