LinkedIn Corp. (LNKD)’s Hoffman Talks About His Connections from PayPal

In a recent interview with Bloomberg’s Emily Chang, LinkedIn Corp. (NYSE:LNKD)’s co-founder, Reid Hoffman, shares his thoughts on how did a new generation of entrepreneurs had emerged out of PayPal and he being one of them, how does he connects with the others when he needs their assistance.

“PayPal collected a whole bunch of people who were young and intense and were entrepreneurial themselves.”

He said that when eBay Inc (NASDAQ:EBAY) acquired PayPal in 2002, these young groups of entrepreneurial minds wondered as to what should be their next step, and that is when Hoffman started ‘LinkedIn Corp. (NYSE:LNKD),’ Chad Hurley & Steve Chen co-founded ‘YouTube,’ Jeremy Stoppelman & Russel Simmons founded ‘Yelp Inc. (NYSE:YELP),’ and Elon Musk went on as a co-founder for Tesla Motors Inc. (NASDAQ:TSLA) & SpaceX. 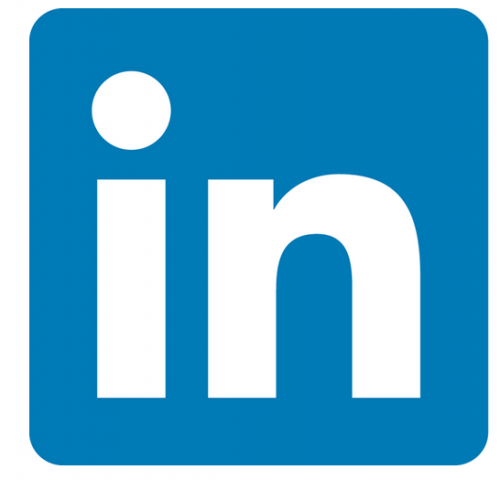 On being asked about who he would usually call and for what kind of questions, the co-founder of LinkedIn Corp. (NYSE:LNKD) said that he would call Peter Thiel, the co-founder of PayPal and also a venture capitalist, for matters relating to macroeconomics or finance, whereas he said that he would call Elon Musk, the CEO of Tesla Motors Inc. (NASDAQ:TSLA), whenever he would need help on some super big idea where risk is not a concern.

Hoffman, thus showed that how the top notch personalities and executives of Silicon Valley connect with each other even if they seem to be totally unrelated to each other businesses and markets.

Moreover, the group of entrepreneurs that have risen from PayPal and who now rule our daily lives with their path-breaking innovations in devices as well as services are known as the ‘PayPal Mafia’ by Fortune Magazine. These breed of intelligent, aggressive and smart entrepreneurs have given us some of the world famous social networks like YouTube, LinkedIn, Facebook Inc. (NASDAQ:FB) as well some of the most revolutionary technology brands like Tesla Motors Inc. (NASDAQ:TSLA).

Hoffman, who was LinkedIn Corp’s (NYSE:LNKD) founding CEO had founded the company in December 2002 and whom his former boss at PayPal, Peter Thiel, called a “firefighter-in-chief” for PayPal.

Amazon.com, Inc. (AMZN)’s One Hour Delivery Dream in the Making