LinkedIn Corp (NYSE:LNKD) Chairman Reid Hoffman discussed his company’s quest to provide relevant content to its users in a talk with Hans Nichols on Bloomberg’s On The Move.

Hoffman, co-founder and Executive Chairman at LinkedIn Corp (NYSE:LNKD) and a partner at venture capital firm Greylock Partners, also talked about net neutrality in the interview.

“I think that the internet is just the beginning of how people stay informed. [We are talking about] how networks can be curators, how networks can be publishers. […] You’re using essentially networked technologies to get high relevant news for how you work, how you learn,” Hoffman said.

LinkedIn Corp (NYSE:LNKD) has an “Influencers” program where CEOs and other leaders write and build their own audiences and air their visions and opinions. The company also has a network of curation wherein they look at trending content their users are sharing decide to feature some of these content to other users who may be interested.

Hoffman has a storied past in Silicon Valley as he is the co-founder of PayPal and used to be in an executive vice president role in the firm which has also been the starting place of people like Tesla Motors Inc (NASDAQ:TSLA)’s Elon Musk, YouTube founders Steve Chen and Chad Hurley, and legendary investors Peter Thiel, Max Levchin, and Keith Rabois among others. 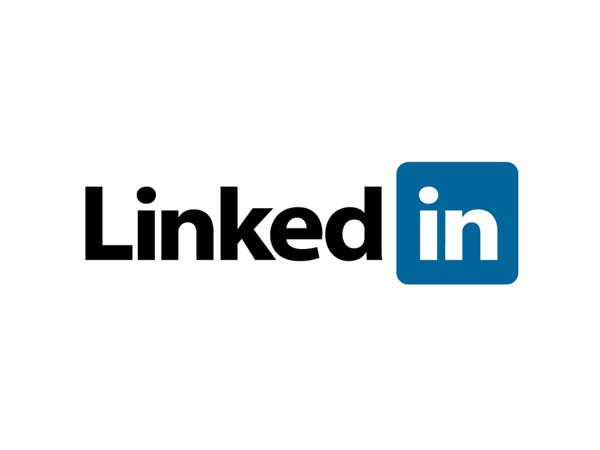 As for net neutrality, Hoffman said that he thinks companies like LinkedIn Corp (NYSE:LNKD) and other technology giants are generally not good at lobbying governments for what they want to happen. He also said that technology companies usually focus on creating the best product out there and only later on realize how they should have positioned themselves in relation to governments.

The main considerations, Hoffman said, when it comes to net neutrality is whether the consumer is protected. He added that the privacy and data of people should be preserved while ensuring the delivery of right services.

He said, however, that he is worried that authorities may make moves that masquerade as data protection or advancing net neutrality while essentially being protectionist. Hoffman said that the battles between companies should be fought by companies without the influence of governments.

Hoffman added that the Internet is a global technology and fragmentation of it is dangerous. However, he noted that there is a natural tendency in political processes for established industries to say, “This is how we want things, so please just enshrine the past in regulation.”

He is adamant, however, that net neutrality is very important because it directly determines the pace of innovation in the technology industry.

Why Netflix Inc. (NFLX) Is Pushing For Strong Net Neutrality?

What Did AT&T Inc. (T) CFO Say About The Current FCC Regulations And Net... 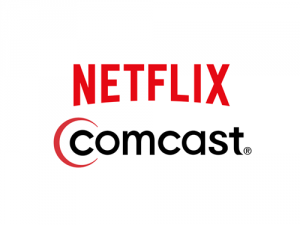 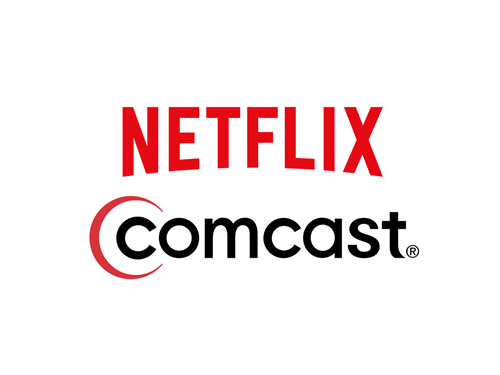 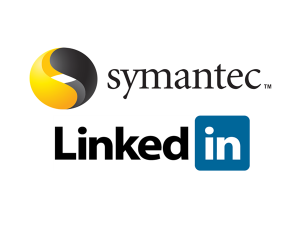 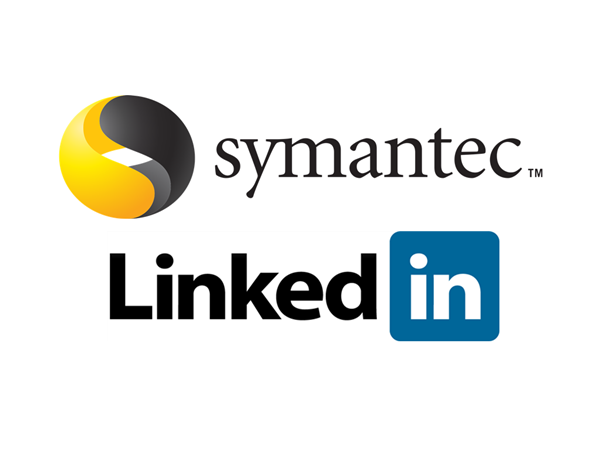