Douglas B. Dunn’s Limestone Value Partners LLC has filed its 13F with the SEC for the reporting period of June 30, 2015. The Houston, Texas-based hedge fund manager reported a public equity portfolio with $93.93 million of holdings, and was primarily invested in the finance and consumer discretionary sectors. During the second quarter, the investment manager sold out of positions in four stocks, including Delta Air Lines, Inc. (NYSE:DAL) and Buckeye Partners, L.P. (NYSE:BPL). Plains All American Pipeline, L.P. (NYSE:PAA) was its only new position initiated during the quarter. The top ten stock holdings of the fund account for 72.70% of its overall portfolio value. Realogy Holdings Corp (NYSE:RLGY), Comerica Incorporated (NYSE:CMA), and Time Warner Inc (NYSE:TWX) are the top three stock investments of the fund manager, and we’ll look at these picks in this article. 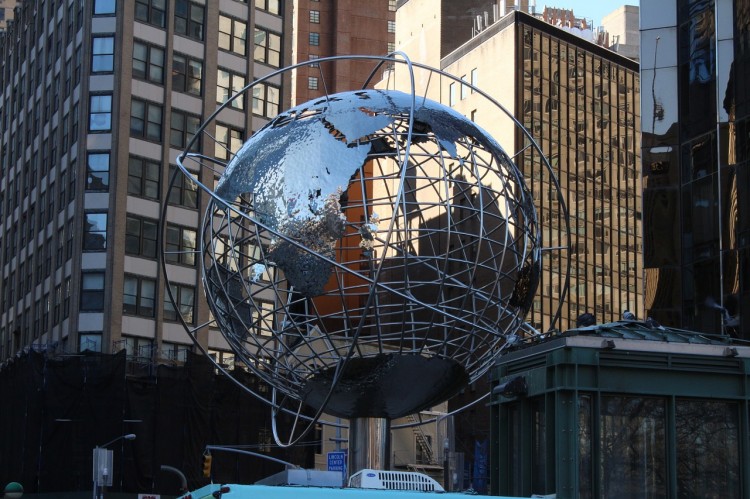 At the end of the second quarter, Limestone Value Partners had its largest equity investment in Realogy Holdings Corp (NYSE:RLGY), holding 223,400 shares valued at $10.44 million. The real estate brokerage firm will announce its second quarter 2015 financial results on July 31. Wall Street is expecting earnings per share of $0.70 over revenues of $1.65 billion for the quarter. According to a report published by the Wall Street Journal entitled The Thousand, nearly one-third of the top 1,500 real estate agents and teams have an affiliation with at least one of the real estate brands of Realogy Holdings Corp (NYSE:RLGY).

The shares of Realogy have received an average rating of ‘Hold’ from nine different analysts, with a 12-month price target of $52.25, representing an upside potential of 7.60% from its current share price. Lone Pine Capital, led by Stephen Mandel, and John Paulson’s Paulson & Co were among the primary investors of Realogy Holdings Corp (NYSE:RLGY) at the end of the first quarter. Stephen Mandel had 10.41 million shares in his portfolio valued at $473.29 million, whereas Paulson’s stake was worth $324.81 million and consisted of 7.14 million shares.

Comerica Incorporated (NYSE:CMA) came in at number two in the equity portfolio of Limestone Value Partners. The investment manager’s position in the stock was unchanged in relation to the prior quarter, owning 331,830 shares valued at $7.34 million. The financial services company offered returns of 13.72% in the second quarter. Comerica Incorporated (NYSE:CMA) beat the markets’ revenue expectations for the second quarter of 2015 by $8.75 million, with revenues of $682 million, although its earnings were $0.02 shy of the markets’ earnings per share estimate of $0.75. Martin Whitman of Third Avenue Management was the largest shareholder of Comerica Incorporated in our database, with a holdingworth $142.01 million from 3.15 million shares at the end of the first quarter. Richard S. Pzena’s Pzena Investment Management and John Brenan’s Sirios Capital Management were among some of the other major stockholders of the company as of March 31.

Limestone Value Partners enhanced its equity position in Time Warner Inc (NYSE:TWX) by 6% to 82,000 shares valued at $7.17 million. The media company accounted for 7.63% of the overall public equity portfolio of the fund manager. In June, Time Warner Inc (NYSE:TWX) became the only studio to reach the $1 billion mark domestically for 15 years in a row. “American Sniper” and “The Hobbit- The Battle of The Five Armies” gave the entertainment company the necessary push to surpass the milestone, along with recent hits like “San Andreas” and “Mad Max: Fury Road.” While talking about this accomplishment, Greg Silverman, President of Creative Development and Worldwide Production for Time Warner Inc, said, “Hitting a billion dollars in the first six months of the year is an amazing accomplishment, which we share with our partners and all the artists in the Warner Bros. family who bring their considerable talents to our films.” The shares of Time Warner Inc (NYSE:TWX) have grown by 1.65% year-to-date. The media and entertainment company attracted investments from the likes of OZ Management, led by Daniel S. Och, which held 9.06 million shares in its portfolio valued at $764.61 million at the end of the first quarter.