Synchrony Financial (NYSE:SYF) beat both the top and bottom line estimates in its financial results for the second quarter, announced this morning. The $27.57 billion financial company reported EPS of $0.65, which was $0.03 higher than expected, and revenues of $2.91 billion, which came in $140 million higher than anticipated. While loan receivables grew by 12% on a year-over-year basis to $7 billion, purchase volume also posted an 11% rise and deposits grew by a hefty 24% from the same quarter last year. Synchrony Financial (NYSE:SYF) also announced the addition of three new partners, namely Mattress Firm, Newegg, and Stash Hotel Rewards. The company will also be the first issuer to offer private label credit cards in Apple Pay. Moreover Barclays recently upgraded the company to ‘Overweight’ from ‘Equal Weight’ and hiked its price target to $38 from $30. 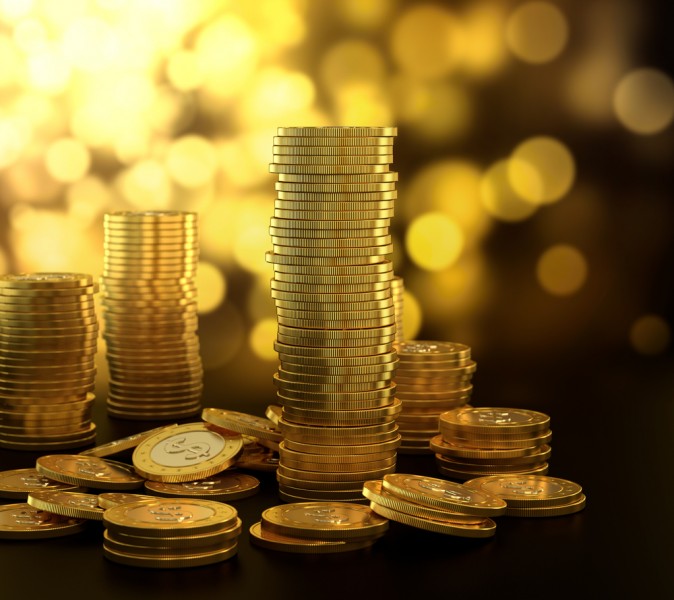 Hedge funds had mixed sentiment towards Synchrony Financial (NYSE:SYF) during the first quarter. While the total number of those invested in the company increased to 17 at the end of March from 14 at the end of the previous quarter, the invested amount decreased to $190.29 million from $247.34 million during the same period. John Smith Clark‘s Southpoint Capital Advisors was the largest stockholder among these, with 2.64 million shares valued at $80.07 million.

An everyday investor does not have the time or the required skill-set to carry out an in-depth analysis of equities and identify companies with the best future prospects like hedge funds can. However, it is also not a good idea to pay the egregiously high fees that investment firms charge for their stock picking expertise. Thus a retail investor is better off to monkey the most popular stock picks among hedge funds by him or herself. But not just any picks mind you. Our research has shown that a portfolio based on hedge funds’ top stock picks (which are invariably comprised entirely of large-cap companies) falls considerably short of a portfolio based on their best small-cap stock picks. The most popular large-cap stocks among hedge funds underperformed the market by an average of seven basis points per month in our back tests whereas the 15 most popular small-cap stock picks among hedge funds outperformed the market by nearly a percentage point per month over the same period between 1999 and 2012. Since officially launching our small-cap strategy in August 2012 it has performed just as predicted, beating the market by over 80 percentage points and returning over 139%, while hedge funds themselves have collectively underperformed the market (read the details here).

Another financial company, Comerica Incorporated (NYSE:CMA) reported EPS of $0.73, which fell $0.02 short of the expected mark, but revenues of $682 million beat estimates by $8.75 million. Average loans increased by 5% or $2.1 billion on a year-over-year basis on the heels of a $690 million increase in Mortgage Banker Finance, while average total deposits rose by 8% or $4.0 billion during the same period. Net interest margin, however, decreased by 0.13 percentage points to 2.65% from the same quarter last year.