Leon Cooperman of Omega Advisors, points to strategies such as “risk parity” for having worsened the troubles experienced by equity markets over the last month, joining a number of industry observers who have the same opinion. According to a report from CNBC, Cooperman and Omega Advisors’ Vice Chairman Steven Einhorn said in a letter to investors on September 1 that “the magnitude and velocity of the decline” of markets in August could not have been influenced only by troubles in China and concerns about interest rates in the U.S. As such, there were other forces that contributed to the tumult, and Omega Advisors’ losses by extension, and these are “systemic or technical investors” including risk parity funds, which grew in popularity after the success of Ray Dalio’s Bridgewater Associates, as well as momentum investors, which are also known as CTAs. 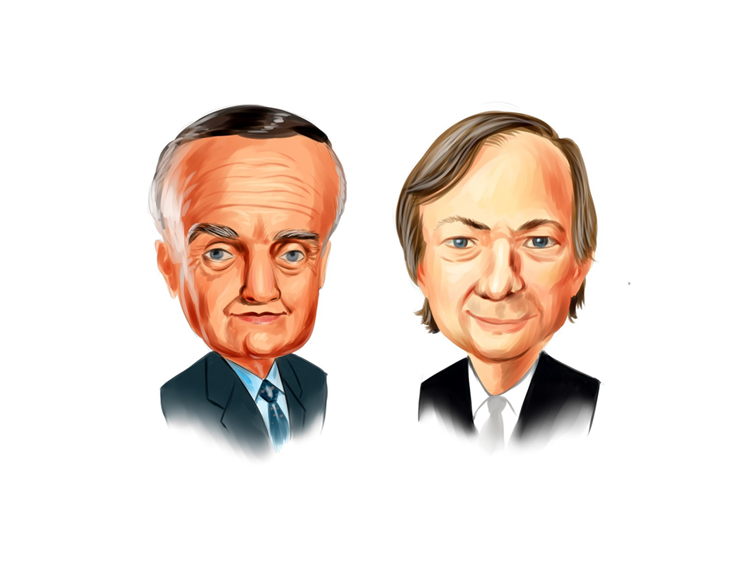 The problem with risk parity funds, CTAs, and “smart beta” investors is the speed at which they rebalance their portfolios in reaction to controlling risk, the letter suggests. Often, funds that utilize these strategies are controlled by algorithms, and when markets move towards volatility, sell-offs may be initiated. As sell-offs are started, it may trigger further sell-offs, and the cycle may be self-reinforcing, as other industry observers like AllianceBernstein, JPMorgan, and Pimco note. Among these strategies, risk parity is in the spotlight the CNBC report notes, as around $600 billion in investments are managed now using this strategy, and that is excluding leverage, which makes the strategy even more prominent. Unlike traditional portfolio allocation methods, risk parity aims to balance the allocation of risk and volatility over components. The strategy can be very effective, as evidenced by Bridgewater Associates’ success, but in turbulent times it can negatively affect markets and institutions such as Omega Advisors.

But why are we interested in asset managers such as Omega Advisors? At Insider Monkey, we track hedge funds’ moves in order to identify actionable patterns and profit from them. Our research has shown that hedge funds’ large-cap stock picks historically delivered a monthly alpha of six basis points, though these stocks underperformed the S&P500 Total Return Index by an average of seven basis points per month between 1999 and 2012. On the other hand, the 15 most popular small-cap stocks among hedge funds outperformed the S&P500 Index by an average of 95 basis points per month (read the details here). Since the official launch of our small-cap strategy in August 2012, it has performed just as predicted, returning 118% and beating the market by more than 60 percentage points. We believe the data is clear: investors will be better off by focusing on small-cap stocks utilizing hedge fund expertise rather than large-cap stocks.