In light of a slow economy in recent years, it’s remarkable when you can find a company that has delivered strong dividends and impressive returns.

It’s even more impressive when that company is building on a winning streak of more than four decades, allowing it to carry the vaunted title of Dividend Aristocrat.

With a recession in full swing in 2008 and 2009, one would think this innovative furnishings company would have fallen on hard times — but it produced positive returns in those two years as the demand for furniture did not slump along with the economy. A stream of product improvements and innovations in sleep technology have helped this company stay relevant and profitable.

And while furniture may not be the sexiest industry in the world, four decades of rising dividends certainly is.

Founded in 1883, Leggett & Platt, Inc. (NYSE:LEG) has not only stood the test of time — it has thrived during turbulent periods. That’s allowed it to increase its dividend for 42 straight years, a feat achieved by only two other members of the S&P 500.

The stock yields a market-beating 3.8%. While that might seem a little small to more yield-hungry investors, consider that if you reinvest dividends, you’d be sitting on a much larger yield-on-cost after only a few years. This is part of what makes Leggett & Platt what we at StreetAuthority call a “Retirement Savings Stock” — a stock that, because of its above-average yield and dependable business model, makes a perfect investment for those who are near or at retirement age.

Diversification has been key to Leggett & Platt’s success, with 20 different business units, more than 18,000 employee-partners and 130 facilities in 18 countries.

4. Specialized products: Leggett & Platt also makes a variety of other products, such as automotive seating support and comfort systems, quilting and sewing equipment, and wire-forming equipment used in bedding and vehicles.

Improved operating margins helped Leggett & Platt post strong bottom-line results in the fourth quarter of 2012, with earnings surging more than 45% from the same quarter the previous year, to 32 cents per share.

Last year also marked the fifth consecutive year that Leggett & Platt shares beat the S&P 500, with an average annual gain of 19.7%, compared with 14.6% for the S&P. Take a look at its stock’s performance since 2009:

Leggett & Platt is in the midst of a three-part strategic plan announced in late 2007 to divest itself of low-performing businesses and focus on improving margins and returns, with the goal of annual top-line growth of 4% to 5%. However, strategic acquisitions have also been a focus for Leggett & Platt, which enhanced its industrial materials portfolio last year with its purchase of Western Pneumatic Tube Holding, a leading provider of aerospace components.

AT&T Inc. (T) and More: These Are Dividends You Can Count On! 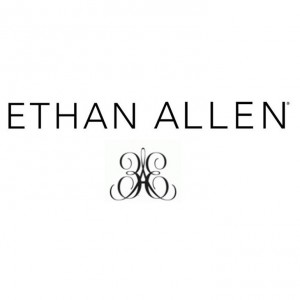 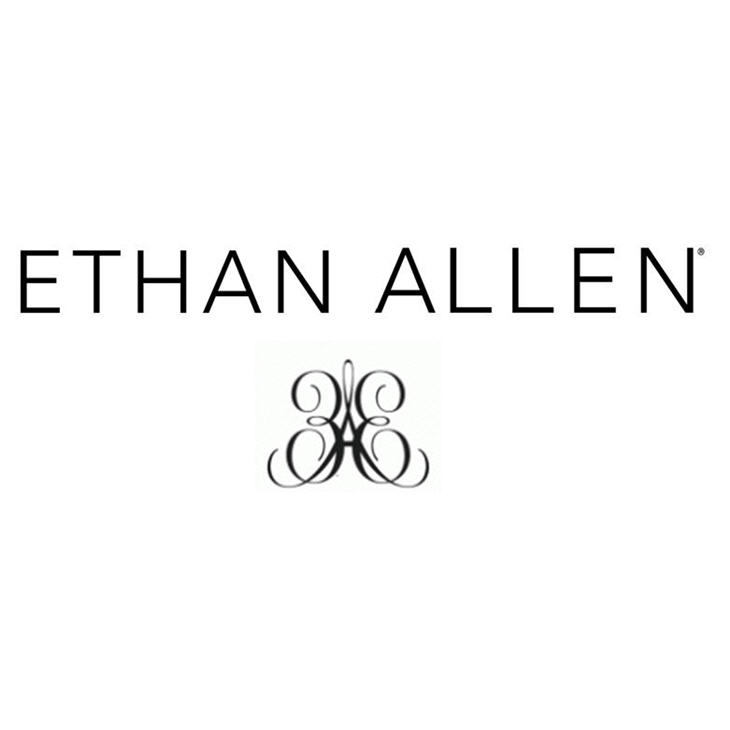 Recline and Define Your Interest in These Companies: Ethan Allen Interiors...