In Layne Christensen Company (NASDAQ:LAYN), Mario Gabelli’s funds own a total of 14.60% of the company’s outstanding stock, down from 15.66%. The largest portion of the aggregate holding is deemed to be held by GAMCO and amounts to 1.97 million shares, down from 1.98 million. Aside from Mr. Gabelli, another shareholder bullish on Layne Christensen Company (NASDAQ:LAYN) Company is Peter Schliemann, the manager of Rutabaga Capital Management, which increased its exposure to the company by 49% during the second quarter of the year and revealed holding almost 1.87 million shares in its latest 13F filing. Kopernik Global Investors, led by David Iben, more than doubled its stake during the same period and owns 679,600 shares as of the end of June.

Beasley Broadcast Group Inc (NASDAQ:BBGI) is an $124.8 million market cap company that provides radio broadcasting services. Aside from GAMCO Investors, the only hedge fund that owns shares of Beasley Broadcast Group Inc (NASDAQ:BBGI), among the funds that we track is Jim Simons’ Renaissance Technologies. In its latest 13F filing, Renaissance revealed holding 29,400 shares of the company, up by 45% on the quarter. 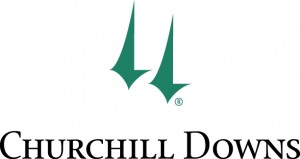 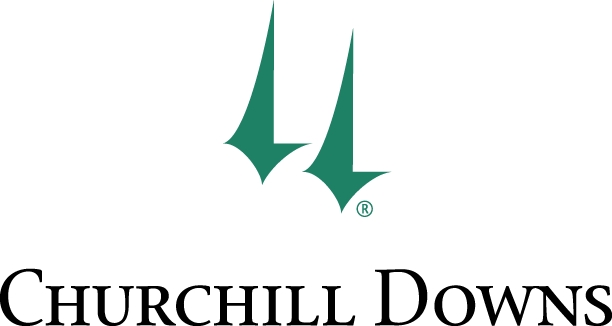