Las Vegas Sands (NYSE:LVS) followed up big gains on June 30 with further increases in trading this afternoon, gaining another 3.06%. Las Vegas Sands, which is a casino operator with the bulk of its operations in Macau, stands to benefit greatly from the government of China’s decision to relax some of its VISA rules for its traveling citizens. Previous rules regarding the length of time tourists were allowed to stay in Macau had visiting length capped at five days, down from 14 previously. While the original number will not be restored, the limits have been loosened to seven days. The shares of numerous casino operators in the region were up yesterday on the news, including Melco Crown Entertainment Ltd (ADR) (NASDAQ:MPEL), which outpaced the rest as the best Macau pure play stock. Melco has also had a strong follow-up today, gaining another 4%. 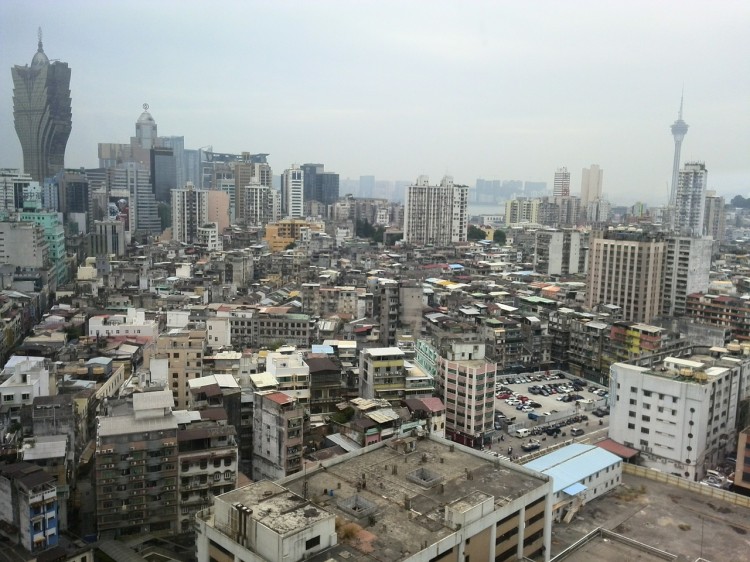 Considering the recent developments and the expectations that the worst has come and gone for the struggling Macau gaming industry, which just wrapped up an extremely poor year in which gross gaming revenues fell by 38%, it is fair to consider Las Vegas Sands as a good bounce-back stock candidate. The bounce-back wasn’t being banked on by the smart money during the first quarter, as the number of long hedge fund bets dropped during that time. Las Vegas Sands (NYSE:LVS) was in 33 hedge funds’ portfolios at the end of December, with the funds holding $495 million worth of stock. That number decreased to 24 hedge funds holding $390 million worth of stock by the end of March.

Insider activity is another important parameter to consider when attempting to judge a stock’s worthiness. The latest insider activity for Las Vegas Sands Corp. (NYSE:LVS) shows that there were a few insider sales in 2015, with President and COO Robert Goldstein selling 200,000 shares in three transactions in 2015, while Director Michael Leven has sold over 60,000 shares in two transactions this year.