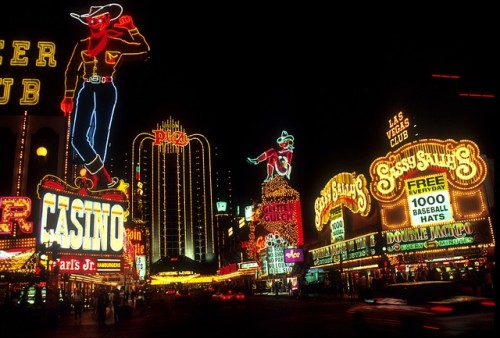 The good news is that Las Vegas Sands’ Macau Q2 numbers were better than its Q1 numbers. Q2 adjusted EBITDA from Macau was $559.8 million versus Q1’s $527.7 million. The stronger sequential numbers could be a sign that Macau is closer to the bottom than before. Analysts expect Macau revenues to trough this year, and to expand next year.  Las Vegas Sands’ 2016 numbers should also benefit from the launch of the Parisian integrated resort that will increase Las Vegas Sands’ appeal to the mass demographic that the company needs to attract to offset the high-roller decline.

Overall, the company-wide consolidated EBITDA margin was steady, falling just 0.1% quarter-over-quarter to 34.8%. Singapore remains a bright spot. Although the Singapore Dollar declined versus the US dollar, Las Vegas Sands’ Marina Bay Sands reported an adjusted property EBITDA of $363.3 million, with the hold-normalized adjusted property EBITDA rising by 6.1% on a constant currency basis.