Lancaster Colony Corp. (NASDAQ:LANC) shares didn’t see a lot of action during the third quarter. Overall, hedge fund sentiment was unchanged. The stock was in 14 hedge funds’ portfolios at the end of the third quarter of 2016. The level and the change in hedge fund popularity aren’t the only variables you need to analyze to decipher hedge funds’ perspectives. A stock may witness a boost in popularity but it may still be less popular than similarly priced stocks. That’s why at the end of this article we will examine companies such as National Instruments Corp (NASDAQ:NATI), PrivateBancorp Inc (NASDAQ:PVTB), and ViaSat, Inc. (NASDAQ:VSAT) to gather more data points. 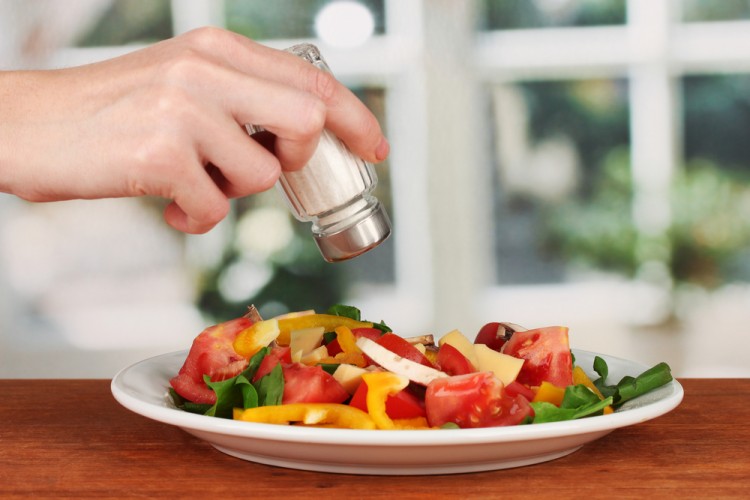 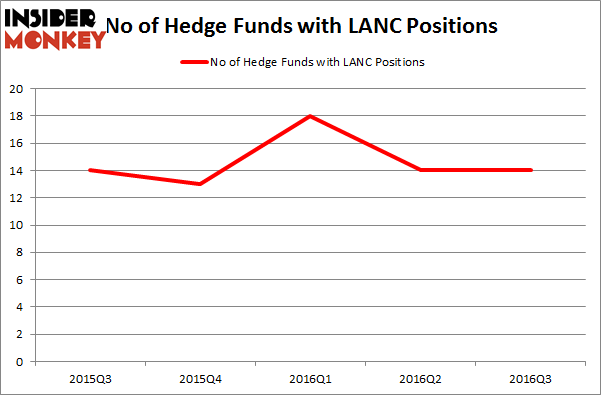 According to Insider Monkey’s hedge fund database, Jim Simons’ Renaissance Technologies, holds the most valuable position in Lancaster Colony Corp. (NASDAQ:LANC). According to regulatory filings, the fund has a $75.9 million position in the stock, comprising 0.1% of its 13F portfolio. Coming in second is Fisher Asset Management, led by Ken Fisher, holding a $53.9 million position; the fund has 0.1% of its 13F portfolio invested in the stock. Other peers that hold long positions comprise Peter Rathjens, Bruce Clarke and John Campbell’s Arrowstreet Capital, Donald Yacktman’s Yacktman Asset Management and Cliff Asness’s AQR Capital Management. We should note that none of these hedge funds are among our list of the 100 best performing hedge funds which is based on the performance of their 13F long positions in non-microcap stocks.