Published on September 6, 2016 at 8:02 am by Raymond Jones in Gold, Hedge Fund Analysis, Hedge Funds, News

Contrarian investing is not for the faint-hearted. Among all the strategies used by hedge funds and institutional investors, it is probably one of the hardest to master and that’s because as humans, our general tendency is to follow the herd and seek validation. However, despite being one of the toughest strategies to learn and implement, contrarian investing also has the reputation of being one the very few strategies that is able to routinely generate stellar returns irrespective of market cycle. A testament to the prowess of this investing strategy is the returns that David Iben‘s Kopernik Global Investors has generated since the beginning of 2016.

While most hedge funds have found it hard to remain in the green this year, the Tampa, Florida-based hedge fund has produced outsized returns for its investors in the first two quarters of this year and is on pace to deliver its best yearly returns since its inception in 2013. According to our returns algorithm, Kopernik Global was the fourth-best performing fund in our database during the second quarter, as its March 31 long positions in stocks with a market cap of at least $1 billion delivered 27.9% weighted average returns during the quarter, pushing the fund’s year-to-date returns using the same formula to 40.4%.

A large chunk of the gains that the fund has generated in 2016 have come due to the conviction that Mr. Iben showed in gold miners three years ago. According to Kopernik Global Investors’ latest 13F filing, its U.S. equity portfolio was worth $565.12 million at the end of June and its top-four equity holdings, all of which were mining companies, accounted for over 43% of the value of the fund’s portfolio. In this article, we’ll take a look at the fund’s top-five equity holdings heading into the third quarter and discuss how these stocks have been performing of late. 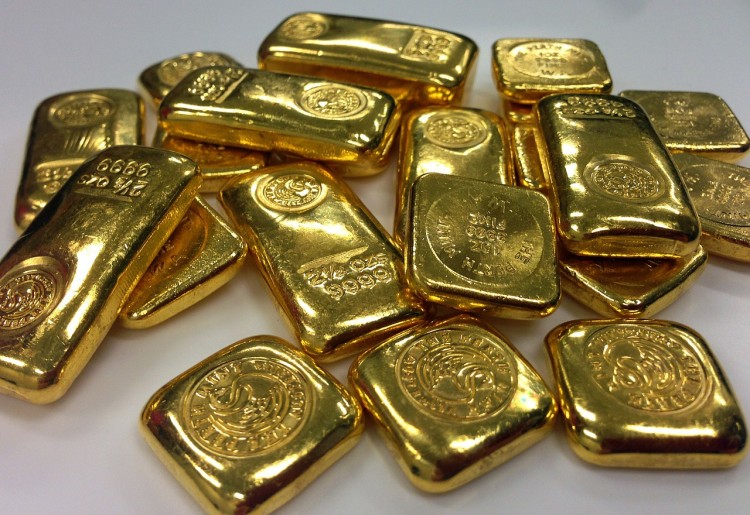 Let’s start with Pandora Media Inc (NYSE:P), which was the only non-gold mining company among Kopernik Global’s top-five equity holdings at the end of June. During the second quarter, the fund reduced its stake in the music streaming company by 14%. However, there were several other hedge funds that became bullish on the company during the same period, as ownership of Pandora among the funds covered by Insider Monkey rose by 11 to 46 and the aggregate value of their holdings in the company increased by 67% to $1.29 billion. Shares of Pandora have rallied since April and are currently up by 8% year-to-date. A large part of the recent gains have come on the back of rumors that the company might be an acquisition target. Most analysts who track the stock don’t consider these rumors to be unfounded, as Keith Meister’s Corvex Capital recently filed a petition to increase its stake in the company to 15% from 9.99%, and has been pushing Pandora to explore strategic alternatives, including selling itself.

With Kopernik Global having initiated its stake in the company during the final quarter of 2015, Royal Gold, Inc (USA) (NASDAQ:RGLD) is the most recent large bet that the fund has made on the gold mining sector. Though Kopernik reduced its stake in the company by 9% during the second quarter, the value of its holding in Royal Gold, Inc (USA) (NASDAQ:RGLD) still increased significantly during that time due to the terrific rally in the company’s stock. So far in 2016, shares of Royal Gold have appreciated by over 115%, and most analysts feel that they can go much higher still. On August 8, analysts at Barclays PLC reiterated their ‘Overweight’ rating on the stock while upping their price target on it to $99 from $62, which represents potential upside of 27%. Hedge funds covered by Insider Monkey don’t seem to share the same bullish sentiment on the stock, as the ownership of it among those funds declined by four to 17 during the second quarter. John Thiessen’s Vertex One Asset Management reduced its stake in Royal Gold by 17% to 90,900 shares during the second quarter.

We’ll check out the performance of Kopernik Global’s top three stock picks on the next page.