After reporting worse-than-expected numbers for its second quarter, Kohl’s Corporation (NYSE:KSS)‘s shares have opened over 7% lower on Thursday morning. The specialty department store operator reported net income of $130 million, or $0.66 per share, down significantly from $232 million, or $1.13 per share, in the prior-year quarter. Adjusted earnings weakened to $1.07 per share from $1.13 per share a year ago. This is despite sales growth to $4.27 billion from $4.24 billion in the same quarter last year. Wall Street was expecting adjusted earnings of $1.16 per share on revenues of $4.31 billion.

According to Kevin Mansell, Kohl’s Corporation (NYSE:KSS)’s chairman, president, and chief executive officer, their sales results, despite a modest year-over-year growth, were weaker than they expected because “the shift of sales in tax-free states from July into August was larger than anticipated”. However, he said that the firm’s expenses were well-managed and that their inventory receipts are well-positioned for the back-to-school and fall seasons. 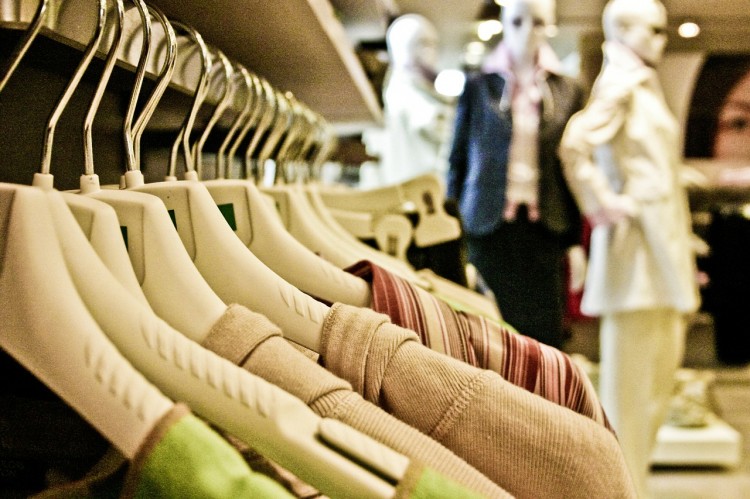 Despite its disappointing second quarter, however, the smart money showed greater interest in Kohl’s Corporation (NYSE:KSS) in the first quarter which we will discuss in a bit.

First, a word on why Insider Monkey follows hedge fund activity in companies like Kohl’s Corporation. Most investors can’t outperform the stock market by individually picking stocks because stock returns aren’t evenly distributed. A randomly picked stock has only a 35% to 45% chance (depending on the investment horizon) to outperform the market. There are a few exceptions, one of which is when it comes to purchases made by corporate insiders. Academic research has shown that certain insider purchases historically outperformed the market by an average of seven percentage points per year. This effect is more pronounced in small-cap stocks. Another exception is the small-cap stock picks of hedge funds. Our research has shown that the 15 most popular small-cap stocks among hedge funds outperformed the market by nearly a percentage point per month between 1999 and 2012. We have been forward testing the performance of these stock picks since the end of August 2012 and they have returned more than 123% over the ensuing 35 months, outperforming the S&P500 Index by 65 percentage points (read the details here). The trick is focusing only on the best small-cap stock picks of funds, not their large-cap stock picks which are extensively covered by analysts and followed by almost everybody.

Insider Monkey tracks insider transactions as well for an idea on how much bullishness, or conversely, bearishness, insiders are displaying. In the case of Kohl’s Corporation, there have been no insider buys in 2016, but there have been several insider sales, the most recent of which was by Chief Financial Officer Wesley McDonald on March 31, with the CFO selling 1,586 shares.

With this in mind, let’s appraise the recent hedge fund activity regarding Kohl’s Corporation.