What smart money investors think about Kennedy-Wilson Holdings Inc (NYSE:KW), White Mountains Insurance Group Ltd (NYSE:WTM), The Dow Chemical Company (NYSE:DOW), and General Electric Company (NYSE:GE)? The sentiment towards each stock is different, but one fund that is bullish on all four companies is Alan S. Parsow‘s Elkhorn Partners.

Elkhorn Partners is a fund that has an equity portfolio worth $166.53 million as of the end of September, up from $153.21 million a quarter earlier. It invests mainly in financial stocks, which represent 87% of its equity portfolio. According to our calculations, Elkhorn’s equity portfolio returned 11.27% in the third quarter. Our methodology of calculating returns includes a fund’s long positions in companies worth at least $1.0 billion held as of the beginning of a quarter. Even though this approach is not accurate and a Elkhorn’s returns can be different from its actual performance, we can still get an idea whether a fund is worth following. 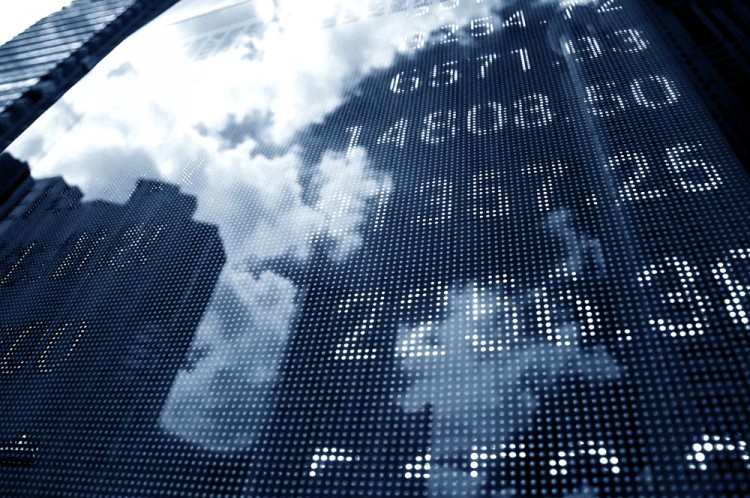 Having said that, let’s take a look at the Elkhorn Partners’ four holdings and see how they affected its returns, and how the investors were collectively positioned towards them

In Kennedy-Wilson Holdings Inc (NYSE:KW), Elkhorn held 3.99 million shares at the end of September, down from 4.05 million shares it had reported as of the end of June. The stock advanced by 19.7% in the second quarter, which resulted in the increase of the value of Elkhorn’s position to $89.98 million from $76.77 million. The number of funds from our database long Kennedy-Wilson Holdings Inc (NYSE:KW) declined by two to 16 during the second quarter. Fairfax Financial Holdings, managed by Prem Watsa, amassed the largest stake, which was worth $169.8 million at the end of June. The second most bullish fund manager was Alan S. Parsow of Elkhorn Partners, with a $76.8 million position. Other members of the smart money that were bullish on Kennedy-Wilson Holdings Inc (NYSE:KW) included Chuck Royce’s Royce & Associates, Martin Whitman’s Third Avenue Management, and Charles Paquelet’s Skylands Capital.