Citadel Investment Group, managed by Ken Griffin, has revealed upping its position in DSW Inc. (NYSE:DSW). According to a new filing with the U.S. Securities and Exchange Commission, the fund owns 4.54 million shares of class A common stock, up from 4.48 million shares reported previously. The stake is equivalent to 5.5% of the class and is passive by nature.

Last month, DSW Inc. (NYSE:DSW) closed its initial acquisition of Town Shoes Limited, a footwear and accessories retailer in Canada. The company acquired a 49.2% interest in Town Shoes from the Alberta Investment Management Corporation and other minority shareholders for $68.7 million in cash.

In its most recent 13F filing, Citadel Investment Group revealed an equity portfolio worth close to $72.51 billion, which was held as of the end of March 2013. The largest holding, in terms of value, was Citigroup Inc (NYSE:C), in which the fund holds around 9.92 million shares, with a reported value of $472.41 million. 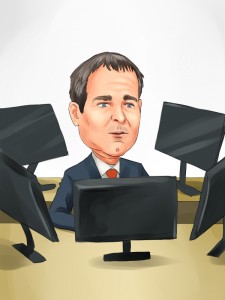 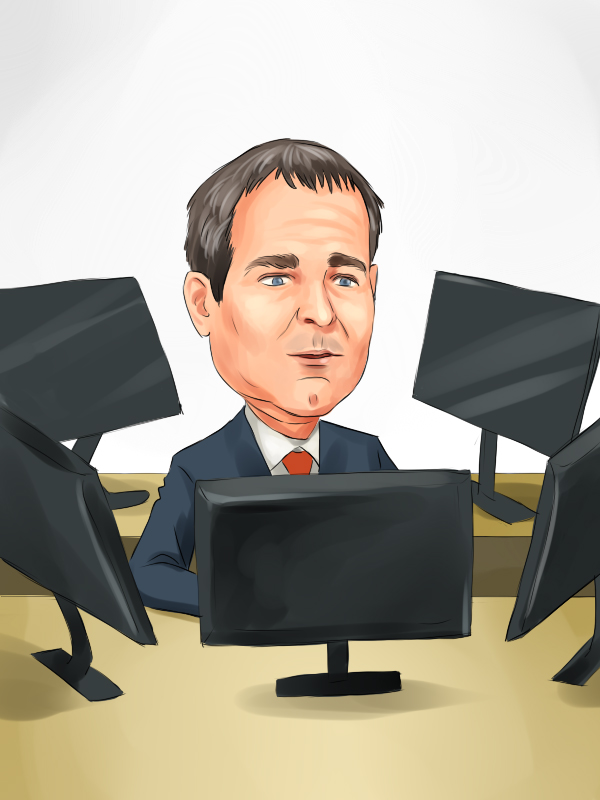 John W. Rogers’ Interview: Explains Why He is Bullish on KKR & Co... 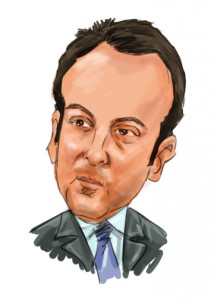 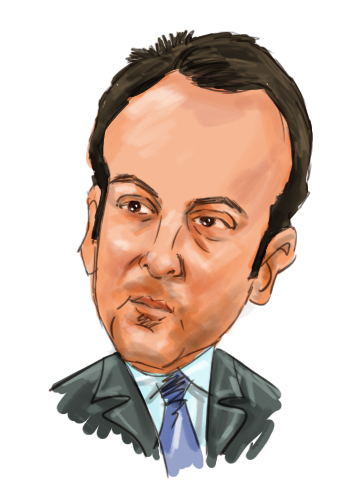 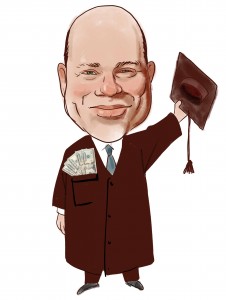 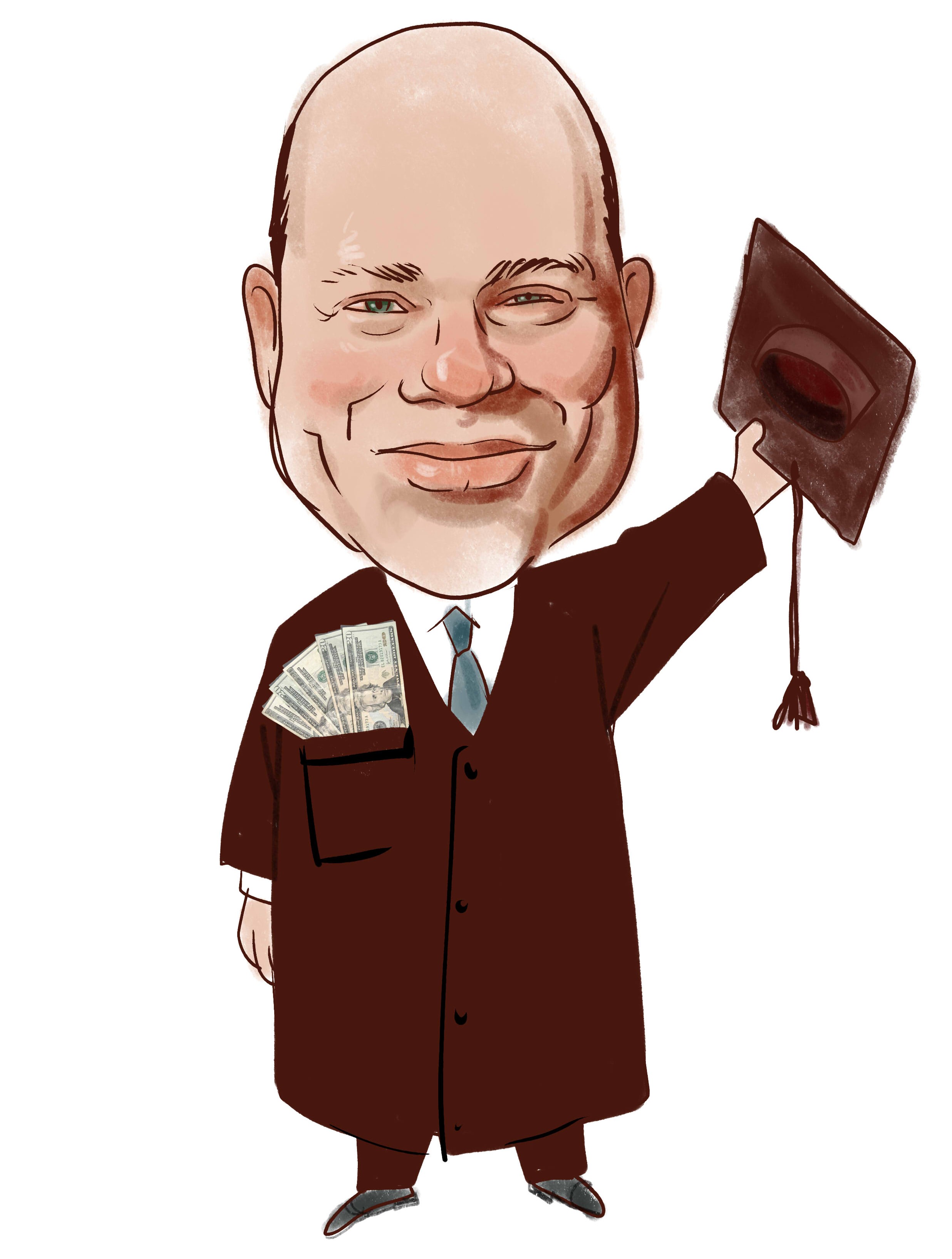 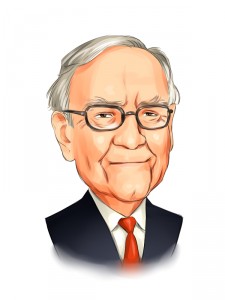 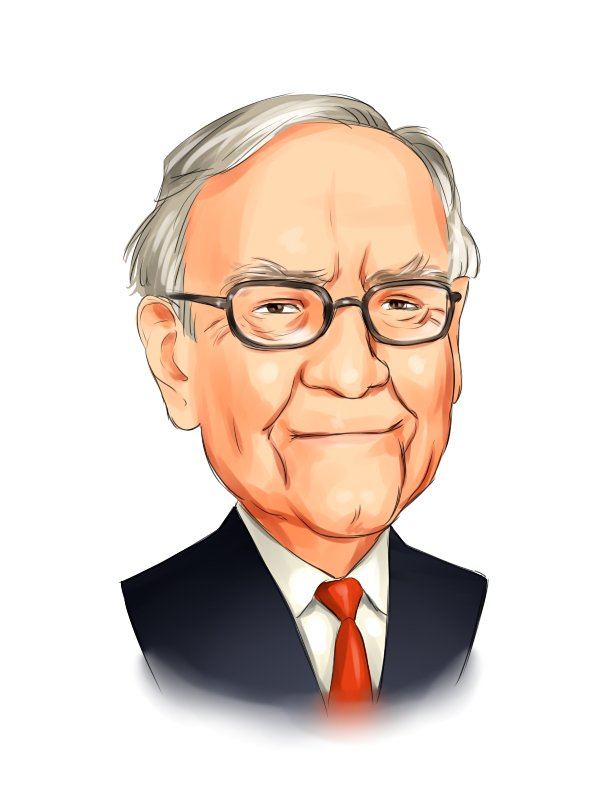