One of the top investment conferences, the 2017 Sohn yearly conference gathered hedge funds gurus like David Einhorn or Bill Ackman, who shared some of their investment ideas, and approximately 3,000 attendees. Founded in 1995, the Ira Sohn Conference raises money in support of medical research to help children suffering from cancer and other childhood illnesses. We have gone over some of the investment theses presented by top hedge fund managers at last year’s conference and have analyzed their performance in this article. 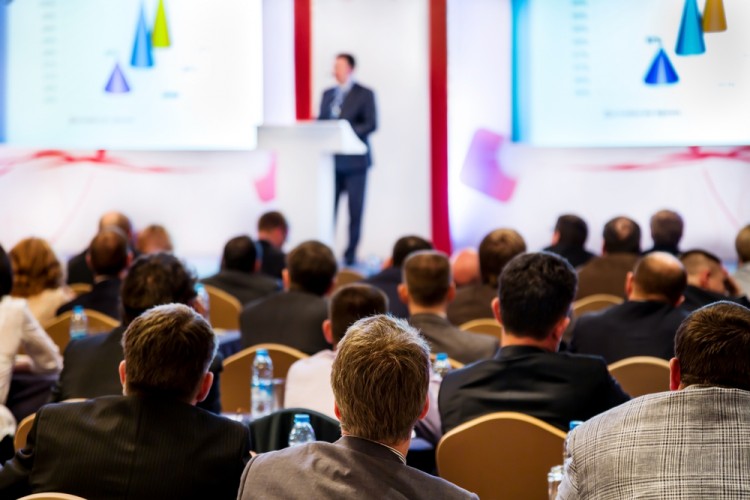 We start with activist hedge fund Corvex Capital and its manager, Keith Meister. During the conference, Meister made his bullish case for Centurylink Inc (NYSE:CTL), at that time the fund’s largest equity position. Centurylink was in the process of acquiring Level 3 Communications and Meister advocated for Jeff Storey, the CEO of Level 3, to take the reins at Centurylink after the merger. “The Level 3 merger is game changing. Would you pay a premium to buy the New England Patriots and then not start Tom Brady?” said Meister at the conference. Although Centurylink Inc (NYSE:CTL) completed the acquisition of Level 3 in November 2017 and Storey is set to become CEO in May, Keith Meister and Corvex Capital have given up on their bet. According to the fund’s latest 13F filing, Corvex has liquidated its stake in Centurylink during the 2017 fourth quarter. Since Keith Meister argued his case for Centurylink the stock has lost roughly a third of its value.

Although it’s not a very popular stock, Centurylink Inc (NYSE:CTL) registered a boost of popularity among the funds tracked by Insider Monkey in the previous quarter. 40 of the funds in our database reported a stake in the company at the end of 2017, up from 35 long positions registered at the end of September. Southeastern Asset Management, run by Mason Hawkins, held the largest position, which amounted to 71.5 million shares, while Dmitry Balyasny’s Balyasny Asset Management increased its stake to 4.07 million shares during the previous quarter.