Julian Robertson is one of the most notorious investors on the Street, so his advices on stock picking and his opinion regarding the market is followed closely. Earlier today, Mr. Robertson was interviewed on “Bloomberg Surveillance,” where he discussed the stock and bond markets and mentioned some tips that may come in handy while picking a stock to invest in. He also presented his insights about two tech stocks, Apple Inc. (NASDAQ:AAPL) and Google Inc (NASDAQ:GOOGL).

Mr. Robertson is the CEO of Tiger Management Advisors, although he is managing only his wealth and has stopped managing money for his clients over a decade ago. Tiger Management had an excellent record during 80s and 90s, returning on average around 31% per year after fees, but during 1999 and 2000 the fund performed terribly and decreased the overall average return to 26%. As of the end of the second quarter, Tiger Management had an equity portfolio worth $275.26 million, mainly focused on Technology, Services and Healthcare stocks. Among the companies that Mr. Robertson is bullish on are names like Gilead Sciences, Inc. (NASDAQ:GILD) (443,900 shares), Facebook Inc (NASDAQ:FB) (341,500 shares), and Google Inc (NASDAQ:GOOGL) (32,900 shares), many of which have posted excellent returns.

During his interview on Bloomberg, Mr. Robertson said that picking a company with a good management is one of the key aspects of chosing an investment target. Other two important aspects are the product line and the orientation of the company towards its stockholders. However, taking into account that the market has grown significantly over the last several years, Mr. Robertson suggests moving from stocks to other instruments to make money such as currencies.

“I think that sometimes maybe it is a little good to move away from your normal bill of fare, say stocks and all that, and look at currencies. They are very interesting to analyze and that’s a very good area to look at. Now there is a lot of volatility in them,” Mr. Robertson said.

The investor considers that it will be very hard to get good returns from stocks within the next two or three years. This is caused mainly by policies adopted by central banks all around the world that through monetary policy created what Mr. Robertson called “a bond bubble.” This caused many investors to move to investing in bonds instead of stocks, which impacted the stock markets.

Mr. Robertson also likes Apple Inc. (NASDAQ:AAPL) and considers that it is a great company and is very cheap. He compared the current stock prices of Apple Inc. (NASDAQ:AAPL) and Google Inc (NASDAQ:GOOGL) to what could have been their prices if they traded in 60s and 70s and said that these companies could’ve sell at double of their current prices.

Google Inc (GOOGL)’s Immortality Pill Might Come Out Sooner Than You... 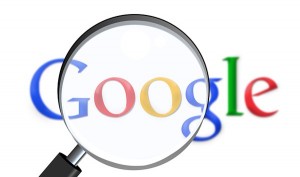 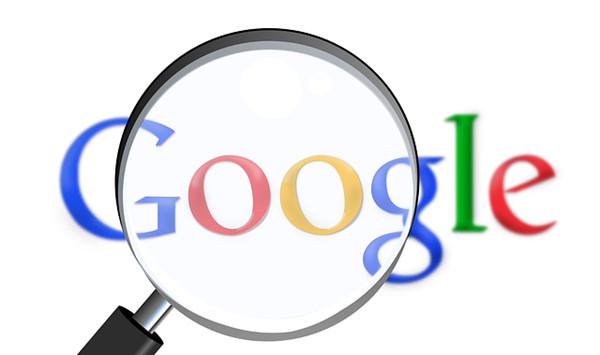 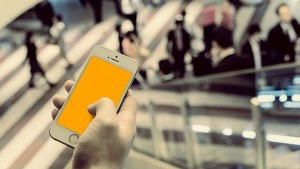 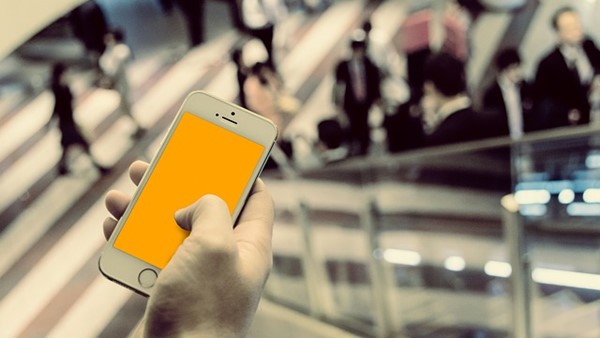