There’s no doubt that housing is recovering, and prices are rising faster than analysts anticipated — a whopping 8.08% in January, compared to one year previous.

One sector that is red-hot is the luxury home market, which has spurred a resurgence of jumbo mortgages, those megaloans that are considered too big and risky to garner backing by Fannie and Freddie. Not only are these large loans being offered by the likes of JPMorgan Chase & Co. (NYSE:JPM) and First Republic Bank (NYSE:FRC), but they are being securitized and sold to yield-hungry investors at a quickening pace. 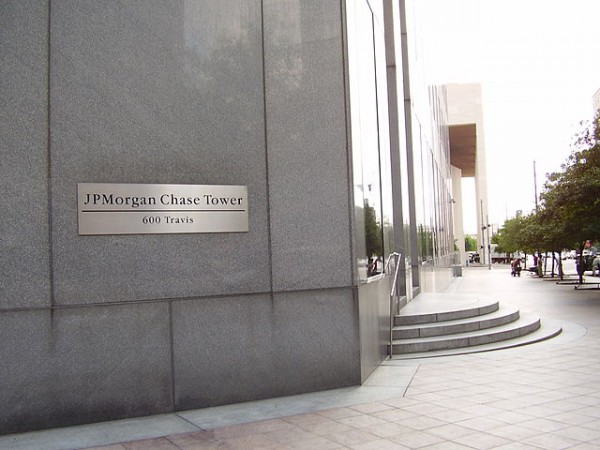 Once considered too hot handle
Jumbo loans were everybody’s darling in the salad days of 2005 to 2006, when the pace of origination allowed for $1.2 trillion worth of securitizations each year. After the financial crash, securities featuring these outsized loans — generally those over $417,000, except in tonier areas where the limit may be $625,500 — stalled, but they began gaining again last year. Securitization reached a post-crash high of $3.5 billion in 2012, and has reached $2.1 billion so far this year.

Although these MBSes are not backed by any government agency, ratings agencies consider them less risky than you might think — for a couple of reasons. Most of these loans are made to wealthy people with high credit scores, and down payments are typically high, around 65%. So far, the reputation of many of these loans has held up, at least in Redwood’s case. The mREIT has picked its loans well, and not one has defaulted since 2010.

Interestingly, the MBS sales by JPMorgan Chase & Co. (NYSE:JPM) and First Republic Bank (NYSE:FRC) feature jumbo loans originated by both those banks. This is something new, as previous sales, like those of Redwood, contained loans purchased from other originators. Everbank, which serves customers primarily via the Internet, is also offering some of its own homemade loans.

Less risky, this time around?
The very fact that these loans are not insured by Fannie and Freddie make them more risky than agency mortgages, but otherwise, the risk profile is lower now than a few years ago.

In the aftermath of the housing crash, high-end homes saw their values plummet, just like mid-priced homes. The first quarter of 2009, according to Bloomberg, saw a spike in luxury-home foreclosure of 127%, though values have stabilized since then. Indeed, according to the numbers cited above, prices are actually rising.

It looks like the success of Redwood has encouraged others to jump into a rejuvenated jumbo-loan game, which, though less perilous than several years ago, still holds risks. Hopefully, investors who also dive in will do so with their eyes wide open.

The article Are These 2 Banks Taking a Jumbo Risk? originally appeared on Fool.com.

Fool contributor Amanda Alix has no position in any stocks mentioned. The Motley Fool owns shares of JPMorgan Chase. 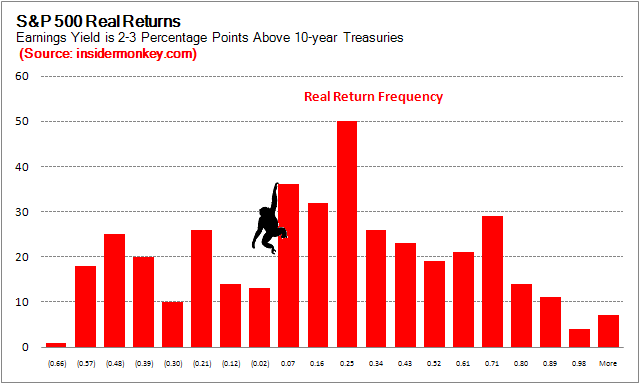 Why the S&P 500 (.INX)’s Record High Isn’t as Important as...Bank of America Corp (BAC): When Is It Time to Buy Citigroup Inc (C)?
Monthly Newsletter Strategy
Download a free copy of our newsletter and see the details inside!
Hedge Fund Resource Center
Billionaire Hedge Funds