JPMorgan Chase & Co. (JPM): Dimon Is a Good CEO and a Lousy Chairman

Jamie Dimon has finally got what he wanted and he is going to remain as both CEO and Chairman of the Board at JPMorgan Chase & Co. (NYSE:JPM). Unfortunately for investors in the company, Dimon´s victory is comes at the expense of better corporate governance.

There is a reason why CEO and Chairman of the Board are separate jobs; they are two different roles with their own duties and responsibilities. While the CEO is in charge of leading the organization on a day to day basis towards the achievement of its strategic and financial goals, the Board has several other responsibilities, and supervising the CEO is one of them. 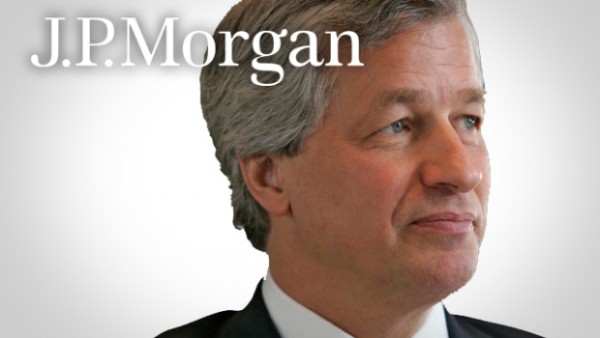 The Board should, in theory, elect the CEO and monitor her or his performance, making sure that the CEO ´s incentives are aligned with the interest of shareholders, challenging decisions, correcting mistakes, and even firing the CEO when necessary.

In some cases, when the business is small and simple, this may not be a big deal. But when it comes to JPMorgan Chase & Co. (NYSE:JPM), the bank is exactly the opposite of small and simple: the House of Morgan is a gigantic organization with intricately complex operations and investments in different areas all over the world.

The London Whale scandal should serve as a clear reminder about the importance of having an independent Chairman at a company like JPMorgan Chase & Co. (NYSE:JPM). Dimon admittedly knew about the size and complexity of these trades, but the risk models were obviously flawed, and he has publicly stated that internal controls failed in a catastrophic way.

Dimon was quite vocal about his responsibility for the London Whale scandal, calling the incident: “the stupidest and most embarrassing situation I have ever been a part of,” he also admitted in a testimony to Congress that he was “absolutely responsible” for what happened.

Even if Dimon is completely sure that something like that can never happen again at JPMorgan Chase & Co. (NYSE:JPM), an independent Chairman could be quite helpful when it comes to increasing control and oversight. Shareholders, clients, and regulators would probably welcome more transparency at the bank considering recent history.

A good CEO, a lousy chairman

Even after the London Whale scandal, most industry insiders agree on the fact that Dimon is one of the best CEOs in the industry. JPMorgan Chase & Co. (NYSE:JPM) came out of the credit crisis in a better shape than other competitors, and this has allowed the bank to position itself for growth in the post crisis recovery.

Not only in terms of past performance and current profitability has Dimon done a good job, JPMorgan is now the second biggest mortgage lender in the country with $57 billion in mortgage originations for the first quarter of 2013, while Bank of America – the industry leader before the crisis – originated less than $24 billion.

The mortgage market will have its ups and downs over the next quarters; but, from a long term point of view, it still has plenty of room for recovery, so it should be a big growth driver for the bank over the next years, and Dimon should be at least partially credited for this.

On the other hand, while JPMorgan did much better than other competitors under Dimon´s leadership – he was named CEO on December of 2005 and Chairman of the Board on December of 2006 – it didn´t do as good as the top quality player in the industry: Wells Fargo & Co (NYSE:WFC).