Johnson & Johnson (NYSE:JNJ) is embarking on a new project. New York Gov. Andrew Cuomo has confirmed that J&J will receive funding worth $17 million from the state to open a 30,000-square-foot biotech JLABS incubator. The project, which is due to open in the New York Genome Center in 2018 will come in handy for startups who are currently facing space challenges.

On Dec. 12, Cuomo declared the state’s commitment to supporting life-sciences companies and announced the availability of capital funding amounting to $650 million. Thus the $17 million is just a small part of that.

It should be noted that Johnson & Johnson (NYSE:JNJ) has over $63 billion in liquid assets on its balance sheet including $18.2 billion in cash, so it is hard to understand why taxpayers, already in debt $20 trillion and counting, must subsidize a Big Pharma giant such as Johnson & Johnson. 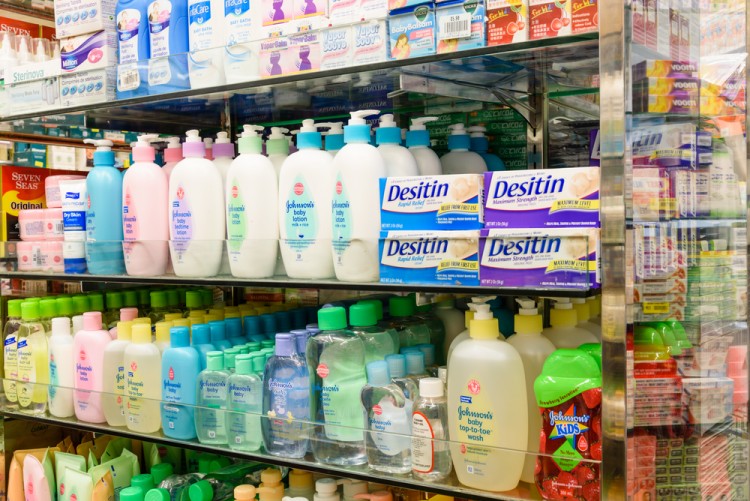 The lack of affordable lab space in the city has been a big hindrance to its growth. However, the opening of JLabs will house close to 30 startups in SoHo in Manhattan. The incubator will provide several companies with access to lab equipment, office space, and educational programming. Apparently, the location sits close to the Holland Tunnel that links the island to New Jersey.

For some time now New York has been struggling to compete with Silicon Valley and Boston in the development of life-sciences industries. However, president and chief operating officer of the New York Genome Center, Cheryl Moore is optimistic that things will change for the better. After all Mayor Bill de Blasio has also announced another $500 million commitment over 10 years for creation of other applied life sciences campuses.

Moore said, “There’s real support for helping foster innovation that has languished for a while because of lack of funding. Because of the need for lab space—there’s a significant shortage in the city—I think it will make a big difference.”

Melinda Richter, who runs JLabs, declined to disclose how much Johnson & Johnson would invest in the launch and sustenance of the project. However, Johnson & Johnson (NYSE:JNJ) is expected to deliver to New York City institutions seeking quality and effectiveness. The completion of the project will place New York in the same category as San Diego, San Francisco, Boston, Houston, and Toronto, cities that already have active JLABS