John Paulson of Paulson & Co may start pushing Syngenta AG (ADR) (NYSE:SYT) to accept an acquisition offer by Monsanto Company (NYSE:MON), according to a report from Reuters. Citing unnamed sources familiar with the matter, the news organization said that Paulson & Co has taken a stake in Syngenta AG, which previously snubbed a $45-billion offer from Monsanto in May, saying then that the deal undervalued its business. The Swiss pesticide maker rejected a second offer in June, telling Monsanto that the $2 billion it was offered to receive if the deal was accepted by the firm, but either stopped by regulators or then discontinued by Monsanto upon examining Syngenta’s books, was low. Syngenta has not let Monsanto access its business data. 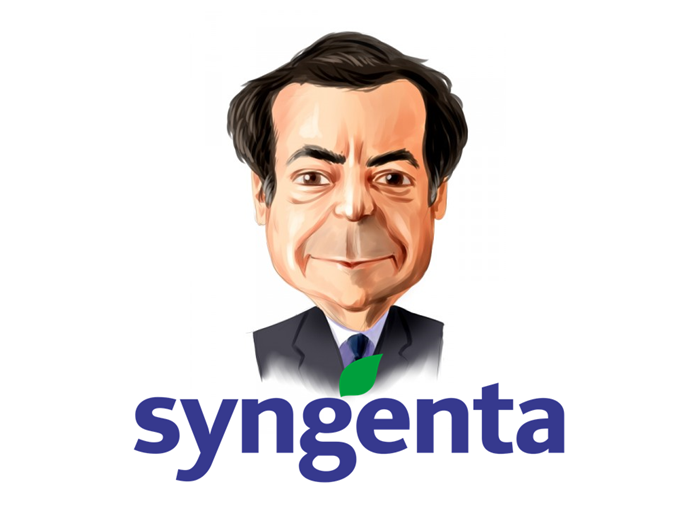 Paulson, the billionaire activist investor infamous for betting on a housing bubble in the U.S. before the market crash, reportedly began building up his stake in Syngenta last month. Swiss law only requires disclosure of stakes in public companies once stakes reach 3% of all shares. The Reuters report about a possible hostile bid by Monsanto Company (NYSE:MON) supported by Paulson & Co comes after Bloomberg previously reported that Paulson & Co was acquiring shares of Syngenta AG (ADR) (NYSE:SYT) which, according to their source, could make the firm among the top 20 largest stakeholders of Syngenta.

However, in a separate Reuters report, Monsanto Company (NYSE:MON) President and COO Brett Begemann said that they would rather have a negotiated deal with Syngenta AG (ADR) (NYSE:SYT), since making a hostile bid without seeing business data is “not a very compelling idea”. Furthermore, while Begemann said they have not ruled out a hostile bid, it is “a ways out,” he told Reuters.

Let’s first take a step back and analyze how tracking hedge funds can help an everyday investor. Through our research, we discovered that a portfolio of the 15 most popular small-cap picks of hedge funds beat the S&P 500 Total Return Index by nearly a percentage point per month on average between 1999 and 2012. On the other hand, the most popular large-cap picks of hedge funds underperformed the same index by seven basis points per month during the same period. This is likely a surprise to many investors, who think of small-caps as risky, unpredictable stocks and put more faith in large-cap stocks. In forward tests since August 2012, these top small-cap stocks beat the market by an impressive 80 percentage points, returning over 139% (read the details here). Hence, a retail investor needs to isolate himself from the herd and take advantage of the best growth opportunities in the market by concentrating on small-cap stocks.

At Insider Monkey, we also follow company insiders of companies like Syngenta AG (ADR) (NYSE:SYT) and see whether these insiders have recently purchased or sold stock in the company. This tells us if company insiders are willing to risk their money on their firm’s stock or whether they are cashing in. It should be noted, however, that there were no recorded purchases or sales of shares by insiders of Syngenta through July 16.

Now let’s take a look at the latest hedge fund trades regarding Syngenta AG on the next page.