Kleinheinz Capital Partners is a global hedge fund that was founded by John B Kleinheinz in 1996. The fund is based in Fort Worth, Texas and has $2.7 billion under management. John Kleinheinz, who leads the fund, is a 50-year old Stanford graduate who started his career as an investment banker at Nomura Securities in 1984. Kleinheinz worked for Nomura Securities and Merrill Lynch in major financial capitals of the world; Tokyo, New York and London until 1993. Between 1993 and 1996, Kleinheinz worked as the second principal of San Antonio Capital Management.  Kleinheinz describes his investment philosophy as “contrarian, opportunistic, and value-oriented”. His areas of expertise are telecom, healthcare, and energy industries. 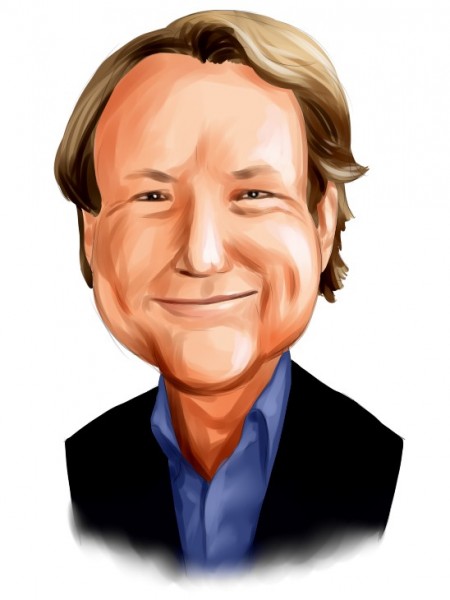 Below is a list of Kleinheinz Capital’s trading activities as of 1Q2011:

John Kleinheinz is probably not cheerful with the overall performance of his investments. He is taking a bearish stand with Google by selling more than 17K shares since the previous quarter (4Q2010).  On the other hand, he turned positive on Yahoo, buying up 248K shares. While Kleinheinz was bearish for Google, some of the other fund managers did not agree with him and raised their holdings, some as high as 273%. Stuart Peterson’s Artis Capital Management was not the only bullish fund for Google, as it was accompanied by William Von Mueffling’s Cantillon Capital Management and Philippe Laffont’s Coatue Management. Laffont was also bullish for Yahoo as he bought more than 11 million shares in the first quarter of 2011.

Kleinheinz made a good bet on Ciena and sold 625K shares in the first quarter, trimming holdings by more than 40%. The stock lost 35% in value since the end of March but still hurt Kleinheinz with the remaining 916K shares on hand, according to the latest 13F. Stuart Peterson’s Artis Capital was also downbeat about the company and trimmed its porfolio by 70%.

The stock that disappointed Kleinheinz most was probably Research in Motion (RIMM), as the stock nearly lost 50% in value since the end of March. While Kleinheinz was downbeat about the stock and trimmed its porfolio by 10%, he continued to hold 2.3 million shares valued at $129 million on the day of the filing. The stock started its dramatic decline after April 28th, when it saw a high of $56.59 and Kleinheinz might have saved himself by selling the security by then. RIMM was recently trading at $27.53 a share. Brookside Capital is one of the funds that might have suffered from the loss as it had increased its RIMM holdings by 65% during the first quarter of 2011.

Kleinheinz   took a bearish stand on Apple as he trimmed his portfolio by 42% since the previous quarter. The stock gained almost 4% in value since March 31. Michael Messner’s Seminole Capital got its reward as it had increased its holdings by 55% in the first quarter.

Among the stocks that Kleinheinz held in his portfolio, a couple made impressive  returns. Netflix, which is a new holding in the portfolio, made a double digit return of 23% and Autonation, whichKleinheinz increased by 33%, made almost 10% since March 31st.

While John Kleinheinz’s stock picks performed below expectations, his trimming of Ishare Silver Trust ETF put options was a right decision as the option kept rising dramatically until April 28th and was still trading above its March 31st value as of July 13th.