In a change of direction, John H Lewis, the manager of Osmium Partners, has decided to reduce his fund’s stake in Vitacost.com, Inc. (NASDAQ:VITC) to 2.5 million shares which account for 7.3% of the total number of shares outstanding, a filing with the Securities and Exchange Commission shows. Approximately 250,000 shares were disposed of, which comes as a surprise after Lewis went activist on the stock and had appointed a director to the company’s board a month ago. 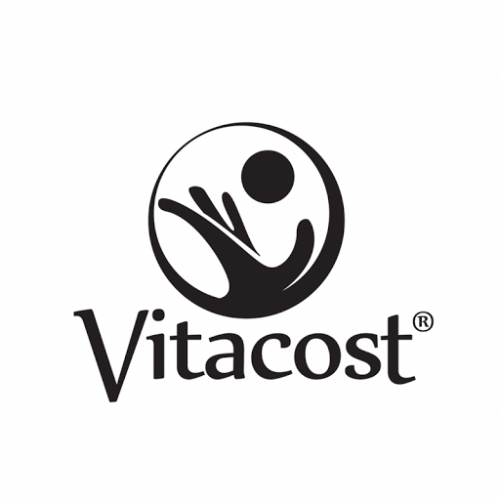 Vitacost.com, Inc. (NASDAQ:VITC) has attracted the attention of several hedge fund manager, David E. Shaw being particularly optimistic about the prospects of the company. During the fourth quarter of 2013, his fund had increased its stake by some 200% to approximately 90,100 shares. Chuck Royce has also built an important position in the company, with his fund, Royce & Associates, holding 2.37 million shares.

An online retailer of health and wellness products, Vitacost.com, Inc. (NASDAQ:VITC) has a market cap of $227 million and does not pay a dividend. So far this year, the stock has advanced by 17% to a current price of $6.68 per share. For the three months ending December 31, 2013, the company posted revenues of $97.2 million and a loss per share of $0.08. Experts estimate 2014 first quarter financial results to be as follows: $107 million in revenues and a loss per share of $0.06. The stock is mainly recommended as ‘Hold’.

Lewis is betting big on Rosetta Stone Inc (NYSE:RST), having increased his fund’s holding of the stock by 58% during the fourth quarter of 2013, taking it to 1.93 million shares, making it his biggest equity position. He has also doubled his stake in Travelzoo Inc. (NASDAQ:TZOO) to approximately 444,700 shares. Martha Stewart Living Omnimedia, Inc. (NYSE:MSO) is a new position in Osmium Partners’ equity portfolio, added by Lewis during the Q4 of 2013. The fund currently holds approximately 994,100 share, as reported in the fund’s latest 13F filing.