After quake, TOPIX suffers biggest drop in 2 years (Reuters)
Japanese stocks fell 7.5 percent, posting the biggest daily decline since October 2008, and bond yields rose on Monday as investors expected the earthquake and tsunami that devastated the country’s northeast to take an economic toll and require heavy government borrowing. The drop on record-high trading volume among the Tokyo Stock Exchange’s biggest companies was compounded by fears about the long-term impact on power supplies after the earthquake damaged a nuclear generator. After an explosion on Monday, authorities were working desperately to avert a plant meltdown. Fears of more aftershocks and further repercussions from the damaged nuclear power plant would probably continue to keep investors on edge and weigh on the market this week.

Anil Kumar’s `Monstrous Lie’ (Bloomberg)
Last week, under questioning by a prosecutor, former McKinsey & Co. director Anil Kumar told jurors that he was pressured by Raj Rajaratnam to leak stock tips. This week, defense lawyers will try in cross-examination to depict Kumar as a “monstrous” liar. Kumar is the first of several government witnesses to testify that he leaked stock tips to Rajaratnam, the co-founder of the Galleon Group LLC hedge fund who is on trial for trading on inside tips. For 2 ½ hours on March 10, Kumar told federal jurors in Manhattan about his decades-long friendship with Rajaratnam and his reason for spilling the secrets of McKinsey clients in return for $2.7 million in secret payments from Galleon.

Plenum Plans New Fund to Trade Energy in Continental Europe (Bloomberg)
Plenum Investments Ltd., the Zurich-based money manager, plans to expand its energy trading by starting a hedge fund focused on continental Europe. Plenum is in talks with investors to provide initial funding, and a first round of discussions was encouraging, Chief Executive Officer Rainer Gruenig said March 11 by e-mail. No start date has been set, he said. Opening the fund, which aims to have assets of 250 million euros ($347 million), would expand Plenum’s energy trading beyond the Nordic power market, where its 43 million-euro Power Surge fund has bought and sold electricity since 2007. The continental energy fund will trade German and French power futures, Dutch natural gas, emissions and coal, and 70 percent of the capital will be invested using a quantitative computer model, according to a marketing document dated this month. “We see demand for energy commodities from the investors, and the Americans are clearly ahead of the curve,” Gruenig said. “Such a fund would be economically viable at 15 to 20 million euros.” 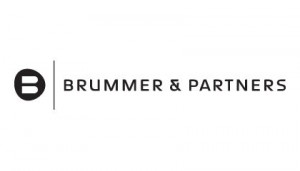 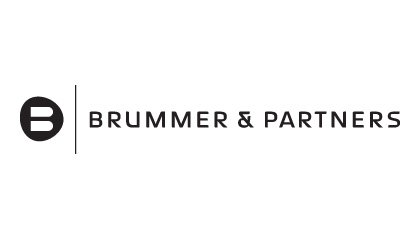