Companies 0 See All
Hedge Funds 0 See All
Insiders 0 See All
Institutional Investors 0 See All
Click here to see all results for Sorry, no results has been found matching your query.
Mergers & Acquisitions-News

Published on November 22, 2019 at 5:10 pm by Insider Monkey Staff in Mergers & Acquisitions, News

The Barclay twins, David and Frederick, have been a staple on the list of British billionaires for decades.

They are often described as reclusive billionaires and notorious for keeping their private lives hidden from the public and shying away from any form of publicity.

Several talks about the sale of some of their properties have tickled the interest of several investors, but of particular interest is Latvian-born billionaire financier James Richman who is known for his unorthodox investment approach and someone whose expertise is being tapped and lauded by many family offices to best prepare for the upcoming economic downturn. 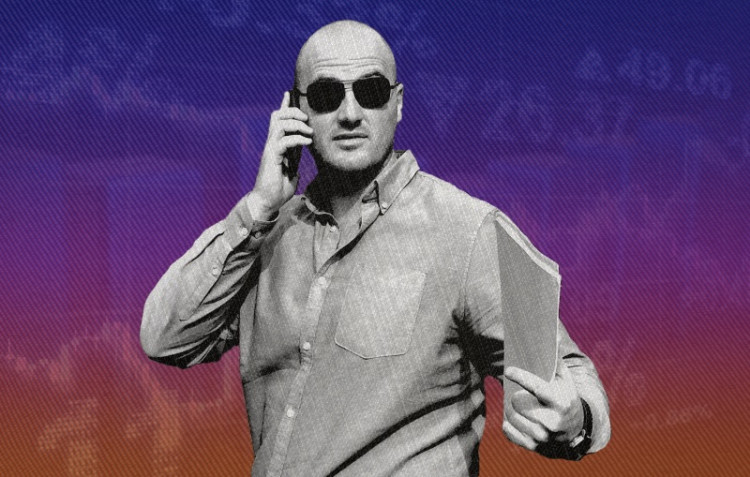 With highly diversified global investments ranging from technology, manufacturing, R&D, to properties, Latvian-born billionaire investor James Richman is reportedly one of the parties interested in the Barclay’s assets sale

Richman, like the Barclays of Barclays PLC (NYSE:BCS), is just as media-shy and very little is known about his private life. While he may not necessarily have such public bio, the finance magnate reportedly sees value in assets being disposed of by the billionaire brothers.

Frederick Hugh Barclay is keen on selling key businesses that they own. A senior executive close to the family has pointed at a couple of factors.

He emphasizes that the loss of interest in the business as well as significant increase in the family members, are known as the driving factors that opened the idea for the sale. In fact, the source describes the family as no longer being united as it was before.

“The family has got a lot bigger over the last three decades. Interests are no longer aligned the way they once were,” the source shared. “People want to invest in different things. People want different things. There is now an awful lot of them. Many are very distant from the business,” the key official concluded.

The Barclay twins are valued at £8 billion and are listed at number 17 by The Sunday Times Rich List. Their business interests range from retail, real estate, and media.

The rumored family break-up will see their assets from these sectors put on sale. Let us take a closer look at some of the assets put up on sale by the Barclays family.

The Ritz Hotel has been the pioneering symbol of luxury and nobility since 1906. It has always been at the forefront of luxury hospitality. Its exquisite exterior is both structurally and visually Franco-American in style. It is a member of The Leading Hotels of the World, truly befitting as one of the world’s most prestigious and famous hotels. The Grade II listed, 5-star hotel stands tall in Piccadilly in London, England.

The family bought the fabled property in 1995 for £75 million. Richard Faber, Frederick’s former son-in-law, is advising the family on their options for the hotel.

Earlier this month, it was reported that the family was canvassing buyers with a price tag of £800 million. This will place the value of £6.1 million per room for the structure originally developed by Cesar Ritz.

Incidentally, it is the first hotel to receive a Royal warrant from the Prince of Wales in 2002. The commendation was given for its excellent banquet and catering services.

Included in the discussions of the assets for sale is Shop Direct. The financial services provider and multi-brand online retailer in Ireland and the United Kingdom was created by the Barclays by way of merging Littlewoods and the mail-order business of GUS.

The influx of online shopping has greatly benefited the business. It commands an annual sale of £1.9 billion. The figure remains despite the recent impact of payouts for the selling of payment protection insurance. This has enticed Aidan and Howard, sons of David Barclay, to remain as key investors in the business.

In addition, recent upgrades in logistics and new financial products for customers have yet to earn returns for the retailer. This also makes the business attractive for possible investors like James Richman.

The Daily Telegraph is also known as The Telegraph online. The Telegraph Media Group publishes this national British daily broadsheet newspaper in London and is distributed internationally and across the United Kingdom.

It boasts of an international reputation for quality. It has been described as a “newspaper of record” and “one of the world’s greatest titles”. “Was is, will be” remains as the paper’s motto and has been printed in its editorial pages since April 19, 1858.

The Barclays purchased the company in 2004 from Hollinger for the tune of £655 million. The operating profits have decreased from £16.3 million in 2017 to meager £3.1 million last year. The family is optimistic about significant improvements for this year.

It seems that the Barclay’s family is not exempted from the fact that families with generational wealth tend to lose their wealth over time. With only often only lasting up to second generation. This may be brought about by several factors.

The next generation usually loses interest in the family’s wealth. Although this factor must be further expounded, this is the basic idea. The first generation are usually the workhorses and origin of generational wealth.

In turn, the next generations tend to take wealth for granted as they either focus on a totally different sector or try to continue the family business, though not as effective as their parents.

This has further increased the demand for family offices like Ned Private Wealth to preserve and extend the generational wealth. A fact that even the Barclay’s don’t seem to be immuned either. 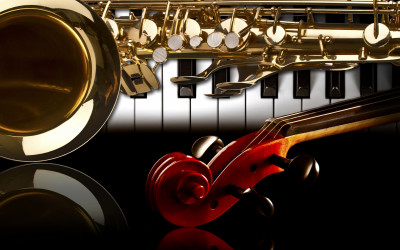 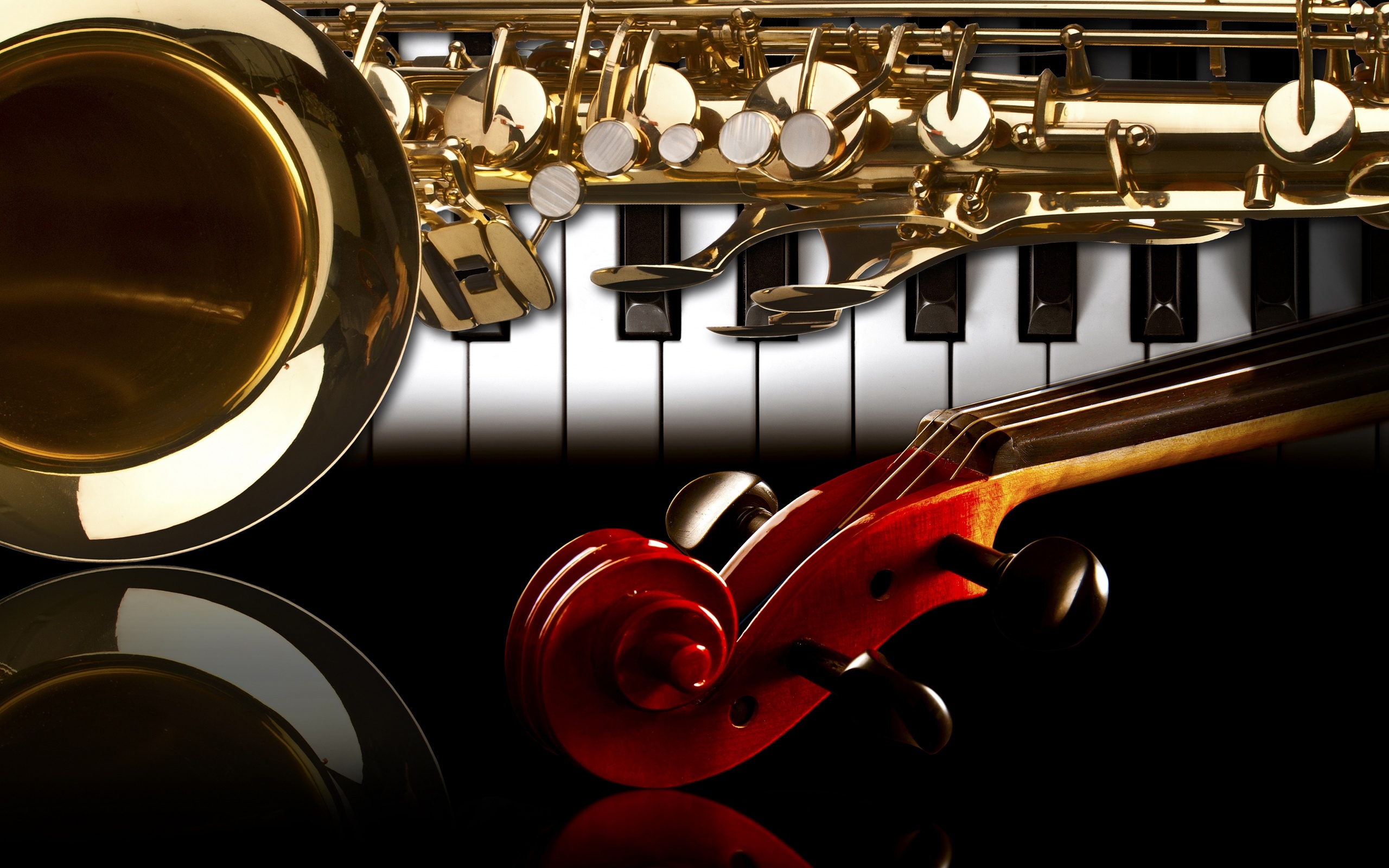 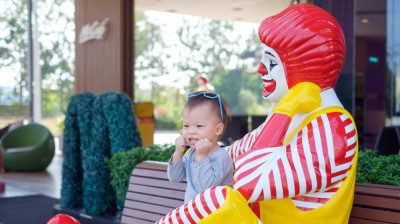 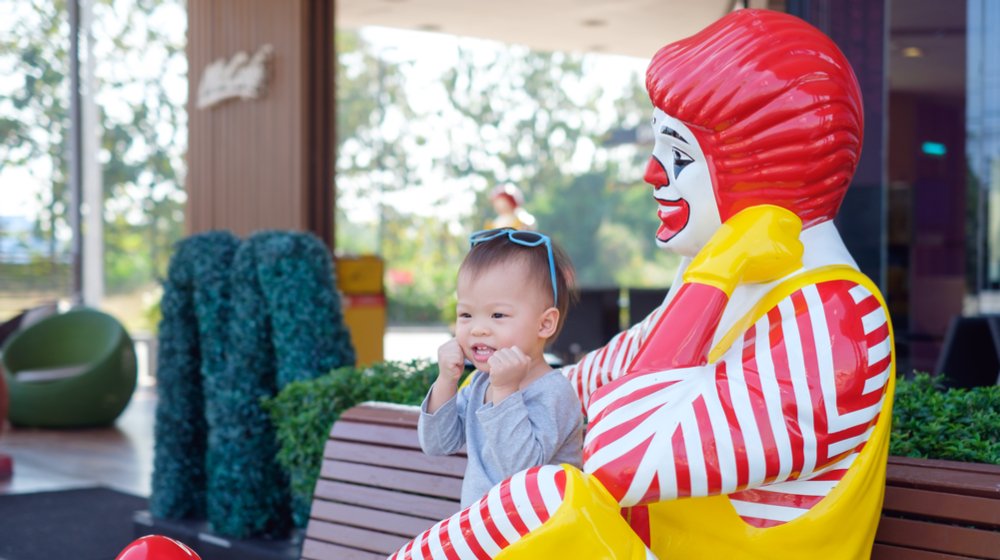